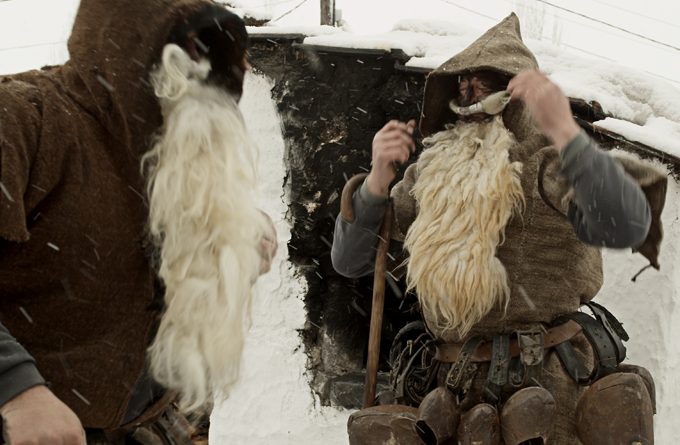 Few know, much less attended the only ritual reception of Vasilica in the Kavadarci village of Begnishte. According to ethnologists, like all other rituals of masked celebrations, it dates back to pagan times. But in this village, it is preserved in its purest, original form and is therefore unique in North Macedonia. Here they call him – Dzolomari. Every other day of the year, you can only feel, but for Vasilitsa – see them.
The journey to the “Dzolomari” begins in the evening. The road leads to the right from an unmarked place between the factory “Feni” and the entrance to Kavadarci. After a few kilometers of narrow local road to the village of Resava, it turns right again. After ten minutes of gentle climbing from a high place, you can see Begnishte, crammed between the hills. Lights in all of the houses are on. Smoke from the wood fires celebrating the New Year (Vasilitsa) is raging all around the village.

There’s been a story told by the ancestors of the current inhabitants of Begnishte: Centuries ago, fleeing the Ottomans, they left their Village of Ozot above Stobi and set up a nest here, in the Tikvesh hills. The village’s name is derived from that event – Begnishte (the place of those who escaped).
They brought along the custom that has been practiced for centuries on this very night. Dzolomari or Babari, as they are also called.

The Dzolomars blacken their faces and hands with soot, their beards and mustaches are made of wool, their goat hoods are in dark colors. Тhey ties а wide leather belts аround the waist with 10-15 large cattle bells, weighing over 15 kg. All the equipment of one Dzolomar weighs over twenty kilograms. There are two Brides in the group, dressed from head to toe in white. They are a symbol of the new, young, and fruitful year. Part of the group is Тhe Grandmother. She is the smallest, dressed in black, with a black veil over her face, symbolizing the year being sent away. Women do not participate in the ritual. All the roles are played by masked men.

And so, very early in the morning on Vasilitsa (14th of January, the Macedonian New Year) since the dawn has not dawned yet, a loud bell noise begins. Sounds magical, … primordial. And suddenly you see them! The faces are blacker than the devil with long white beards, mustaches, and bangs on their heads. With humps and a bunch of bells below the waist, they sway the hips and begin the night rampage. The noise is getting louder and louder. The Dzolomars are gathered in the middle of the village. Enraged, angry, waving their canes and waiting for the passers-by and the spectators in their vicious circle, shouting and hitting their buttocks until they attempt to get away from them. For the sake of good health, they say.

More Dzolomars arrive from the side streets. They dance and jingle their bells, acting as the terrible forest ghosts. Those tricksters fiercely take over the village, chase the evil, tease the villagers, bringing a fruitful and healthy new year.

You are shivering from the terrifying appearance and the loud noise of the bells. Slowly the dawn comes, the village is awake – how can you sleep from the loud noise? The Dzolomars disturb everyone around the fire – they will blacken your face a bit with the soot and grab you with the sticks. Suddenly, the oldest stick-wielding stickman begins to give tact. They form a circle, holding each other by the shoulder, and dance a kind of pagan dance without music, with a jump from which the bells ring loudly, in the same rhythm. It seems – they will wake up the dead. In the middle of the dance, the groom humps first The grandmother and then the Bride, simulating a sexual act. These are unbaptized days – time for obscenities. This act itself is a wish for the new, young year to be fruitful. What does the word “Dzolomari” mean?
Nobody actually knows. It was inherited from the ancestors, together with the strict canons of disguise in which there are no improvisations. Everything must be as it once was. Nothing must change.

The next morning the ritual continues. First, Dzolomars have an energetic & delicious homemade cheese pie for breakfast – they’ll need all the strength they can get.

After breakfast, a group of three Dzolomars, together with the Bride, start trick-or-treating. Dragging the ridiculously decorated donkey, the group enters the first houses in the village. They shake the bells, dance with their host in the yard while the housewife gives them: flour, meat, brandy. The flour goes straight into a bag, meat into another. The brandy is poured into the plastic canister, as in a fuel tank. The next house is similar: flour, cheese, wine and so on, from one yard to another … until the afternoon.

The magic of this night in Begnishte is powerful, unforgettable. Therefore, if you have not been to Begnishte yet, wait for the next Vasilitsa!

A wonderful country of mine! 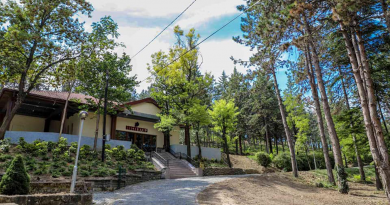 THE BRIDGES OF KRATOVO 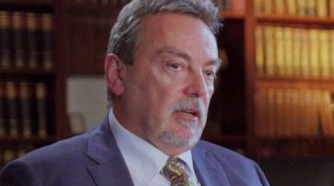 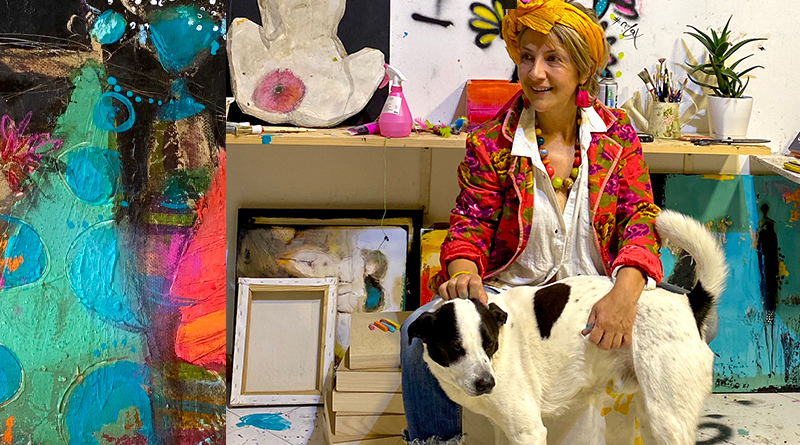