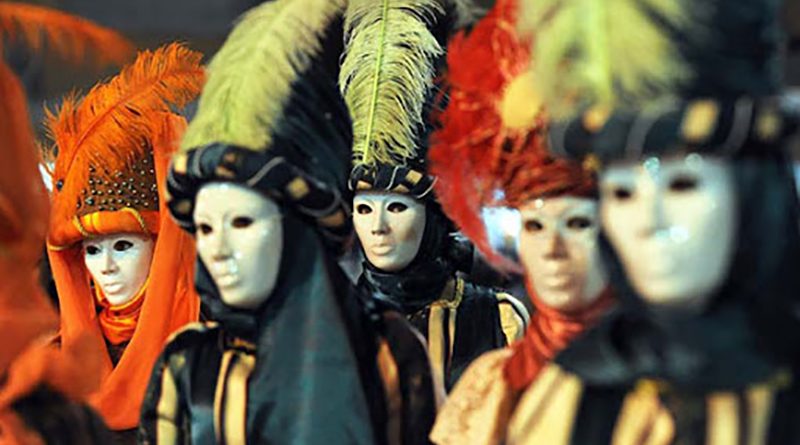 The Strumica Carnival is one of the most notable customs and traditions of its kind in Macedonia, held every year during the so-called Trimeri Days, marking the start of the Lenten Fast, which always begins on Sunday Eve of Forgiveness and lasts until Wednesday. Tuesday is the traditional carnival night, when masked groups stroll through town to the homes of engaged girls until early in the morning. Yet, the carnival’s association with the Trimeri Days is merely in terms of its timing, but not the meaning, since Trimeri is a Christian tradition, while the carnival a remnant from a pagan cult. 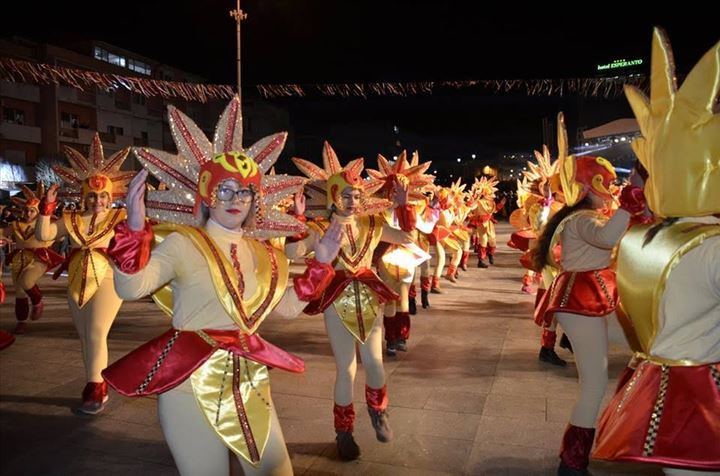 The Strumica Carnival is a very long tradition, mentioned by chronicler Evlija Celebija as early as 1670. Passing through Strumica, he wrote: “…I came to a town situated in the foothills of a high hill and I saw that masked people ran from one house to another, in laughter, whistle, and song…,” clearly indicating the possibility that it was during the Trimeri carnival festivities in Strumica. 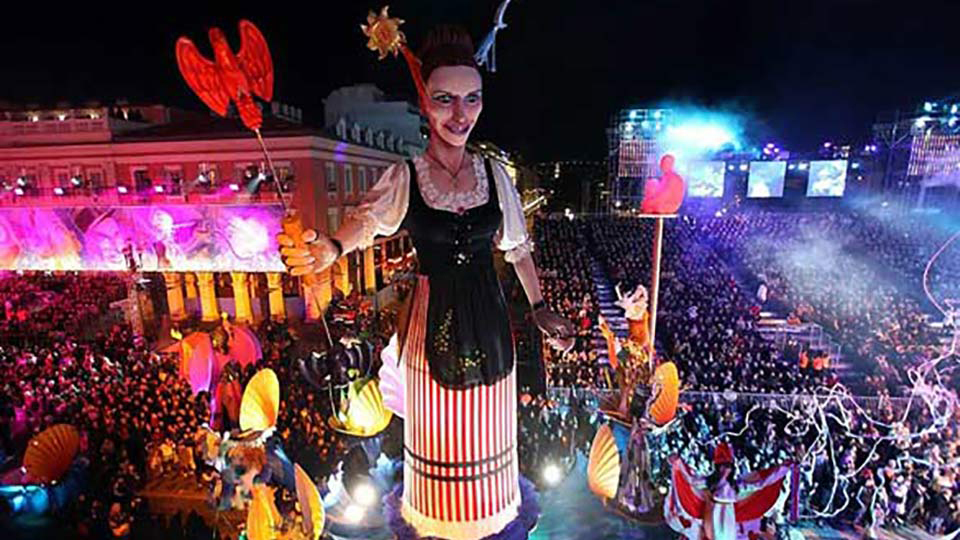 The present-day carnival has assumed a modern dimension, with influences from similar carnivals worldwide, although its traditional custom of going to engaged girls’ houses remains.

Through its multicolored appearance, figures, and masks with different motives and topics, it aims to demonstrate the infinite struggle, dualism, and antagonism between good and evil, realism and sarcasm, irony, satire, and tradition. The masks are chosen by the participants themselves. Each participant chooses his/her own idea for disguise, while a group disguise represents the idea of the whole group. The masks are made by the participants themselves and are very rarely ready-made. Preparations begin very early, usually two, three, or more months before the carnival. The commonest mask types include the anthropomorphic, zoomorphic, and zoo-anthropomorphic masks. 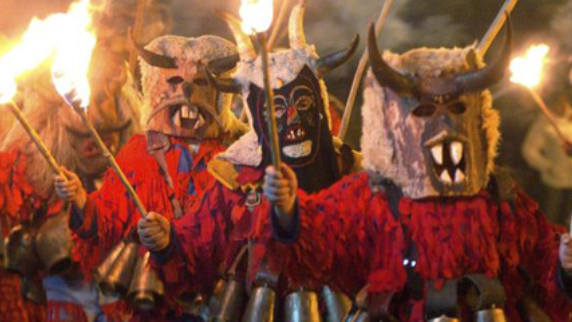 The whole town lives with and for the carnival. It is a great event in which hundreds of masked people participate, in addition to several thousands visitors from Strumica and lately from other towns in Macedonia and abroad, watching this very attractive and remarkable tradition. The number of carnival participants and visitors increases every year. 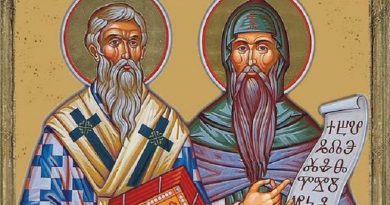 Creators of the cyrillic alphabet

The Saint Honoured by Many 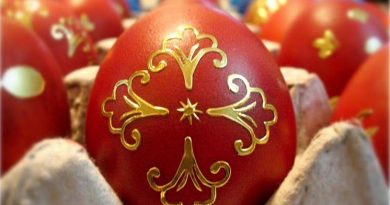