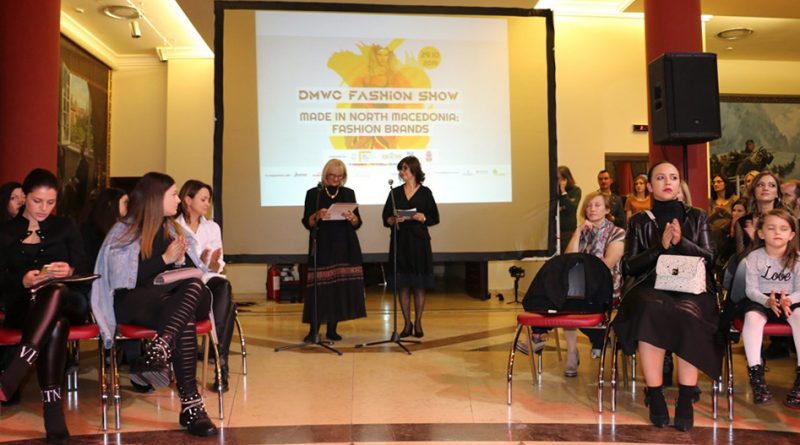 Dobredojde Macedonia Welcome Center (DMWC), has been working in the field of cultural diplomacy for 10 years as part of its program to promote Macedonian history, culture and tradition. Traditionally, on October 29th, 2019, at the Museum of the Macedonian Struggle, for the third time DMWC organized a fashion show titled “Made in North Macedonia: Fashion Brands”. 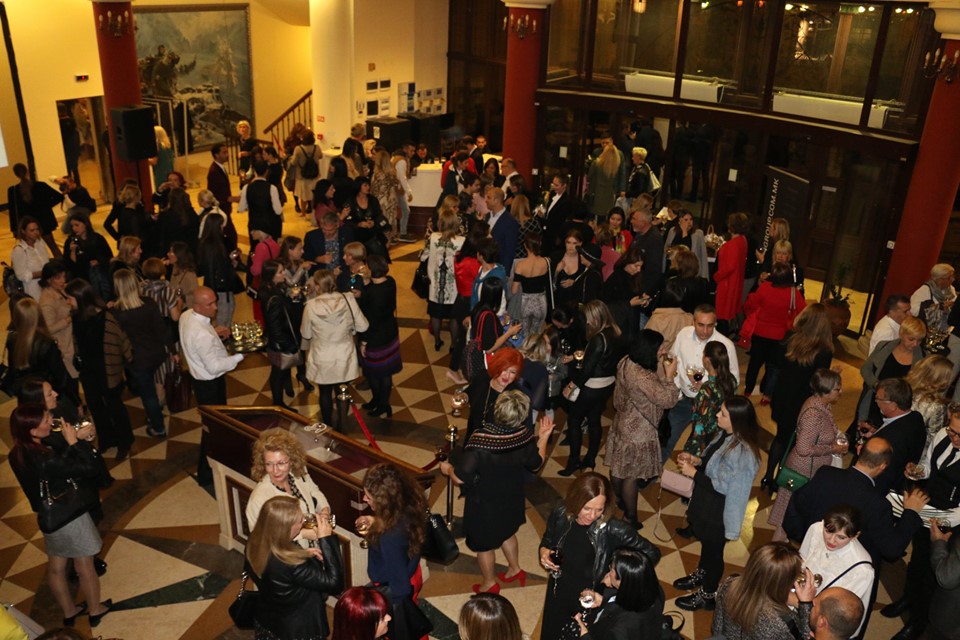 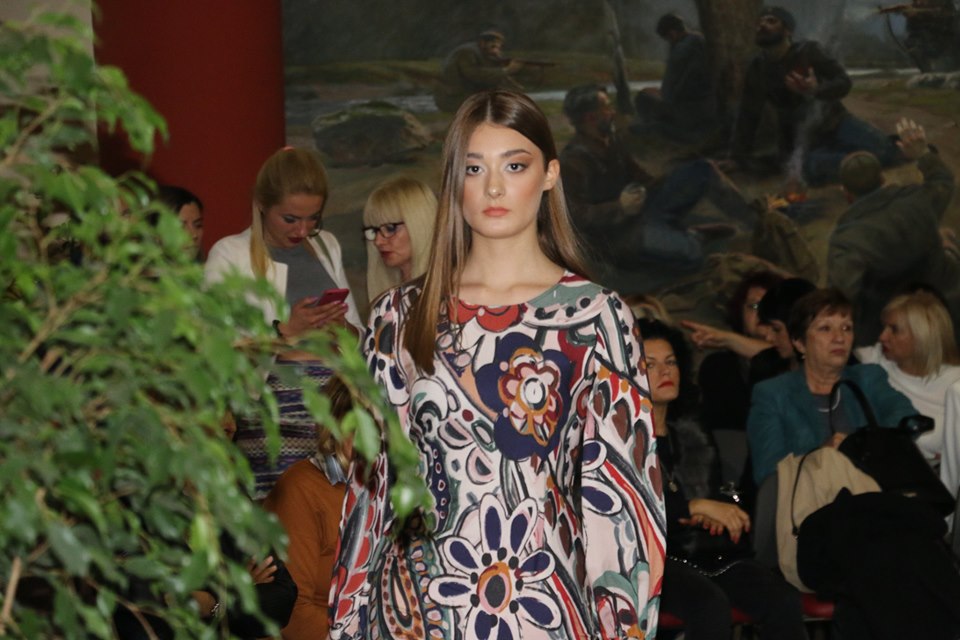 This year, DMWC was proud to announce 10 years of work and consistency in the field of cultural diplomacy. DMWC’s 10th year anniversary was marked by H.E. Mrs. Dusanka Divjak – Tomic , the Ambassador of the Republic of Serbia in the North Macedonia and DMWC Honorary President.

This third consecutive fashion show “Made in North Macedonia: Fashion Brands” was a collage of famous Macedonian fashion brands that presented themselves with outfits from their current collections. This year’s theme was the articulation of all the renowned Macedonian fashion houses as a homage to the contemporary home textile industry. The show featured fashion houses Albatros, Elena Luka, Linea and Astibo. 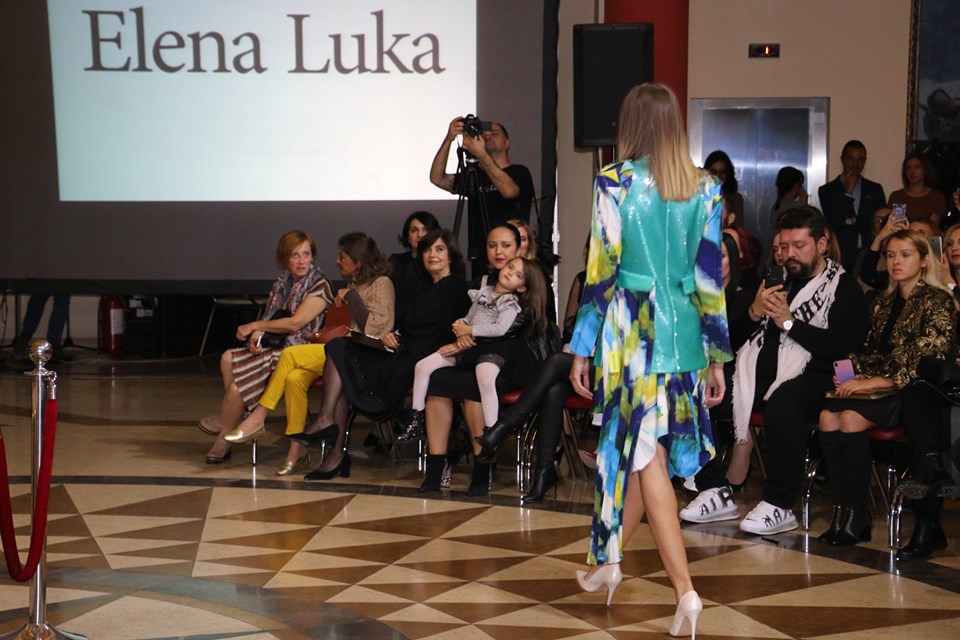 The event was attended by 300 guests, both domestic and foreign, representatives of the international community residing and living in Macedonia.

The DMWC fashion show “Made in North Macedonia: Fashion Brands” was supported by the Ministry of Culture with a grant of 80,000 MKD.