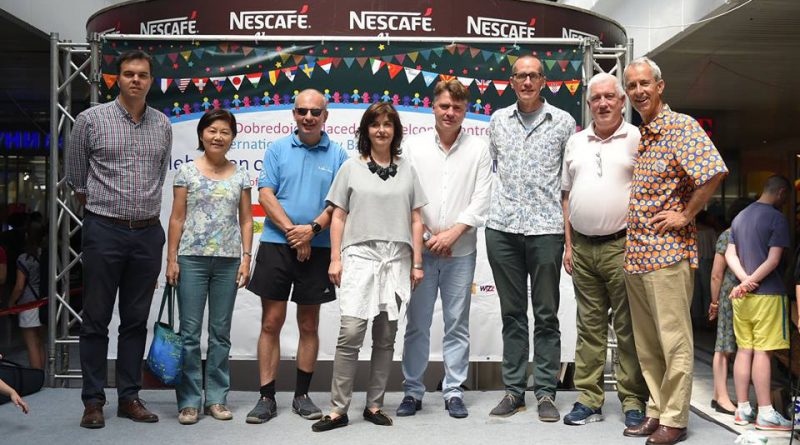 Twenty-three embassies and international organizations as well as representatives of the business community and many individual volunteers contributed to the success of the project. The City of Skopje supported the organization of this increasingly popular event. 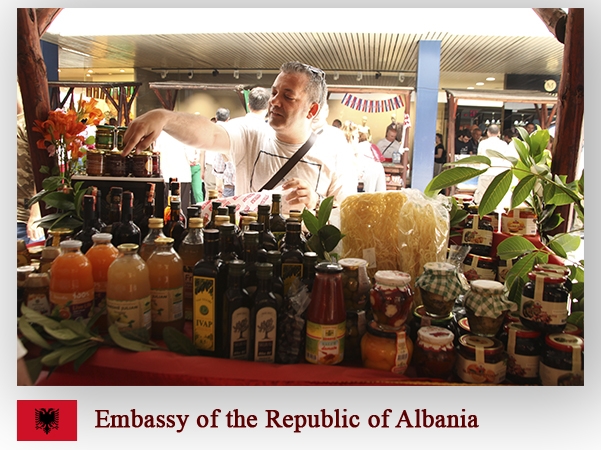 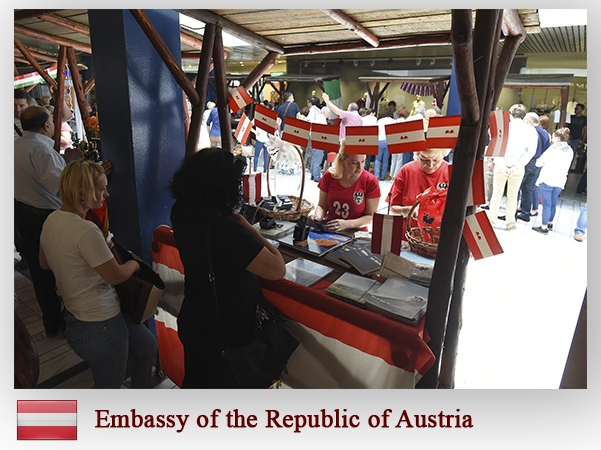 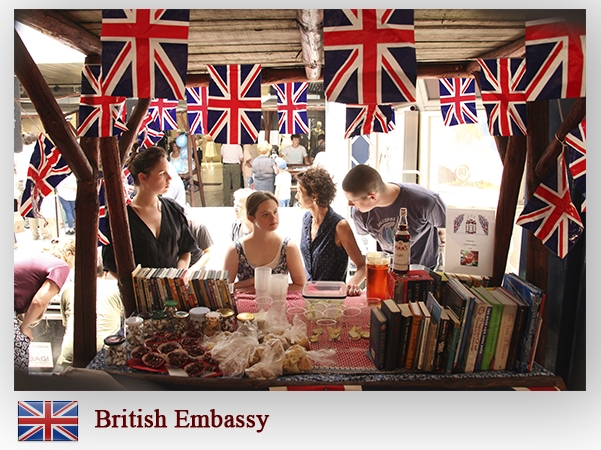 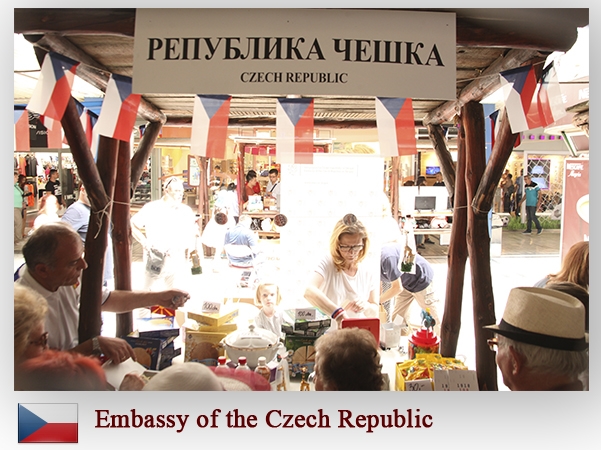 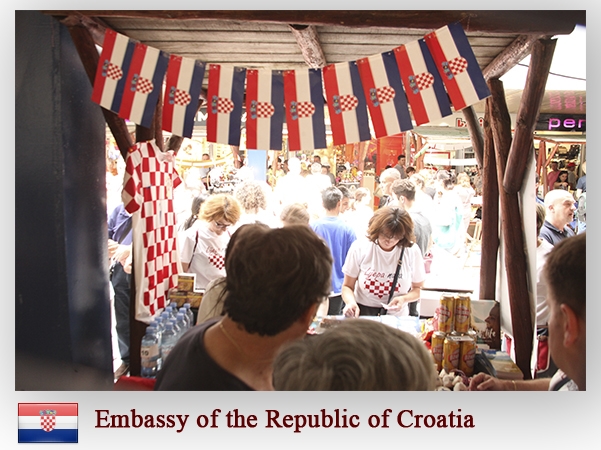 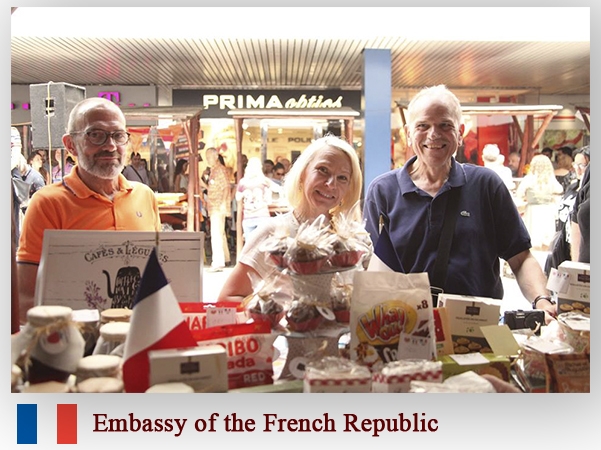 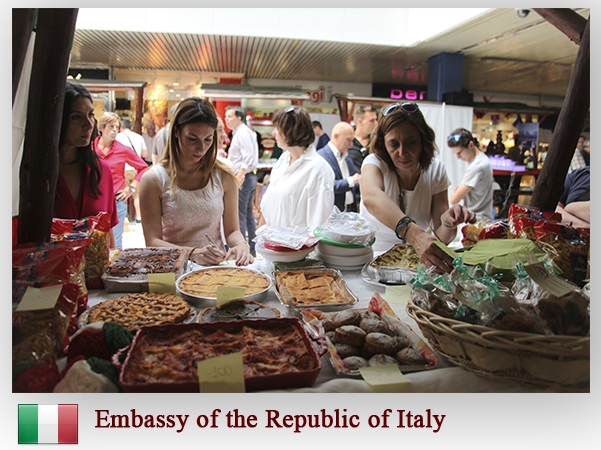 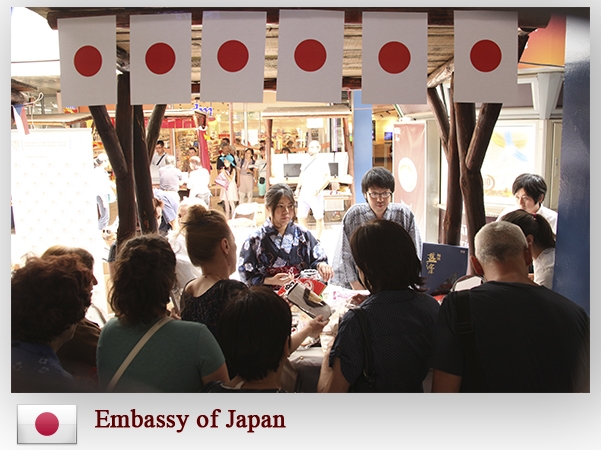 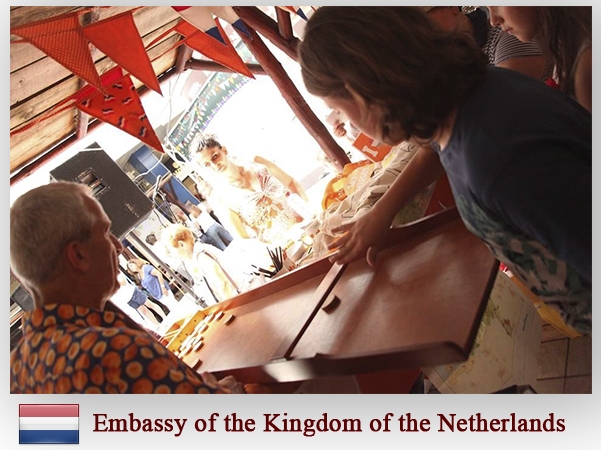 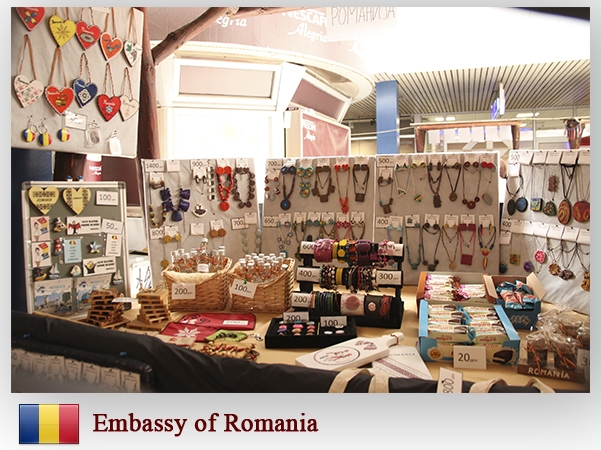 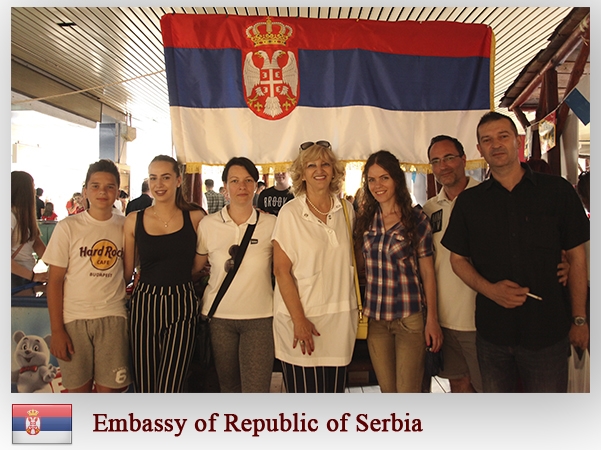 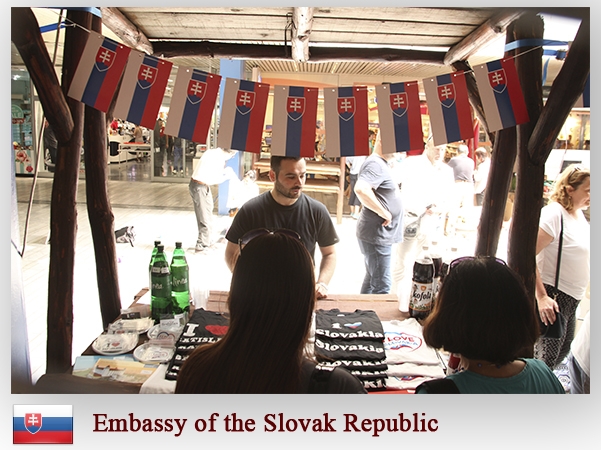 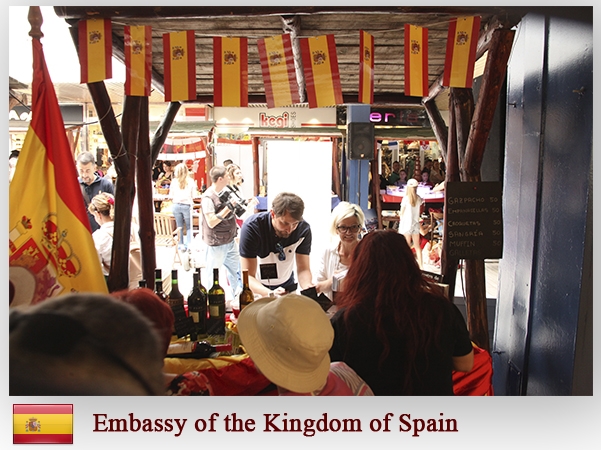 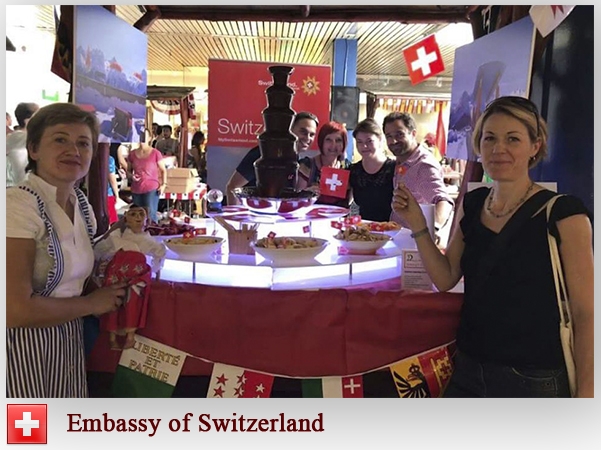 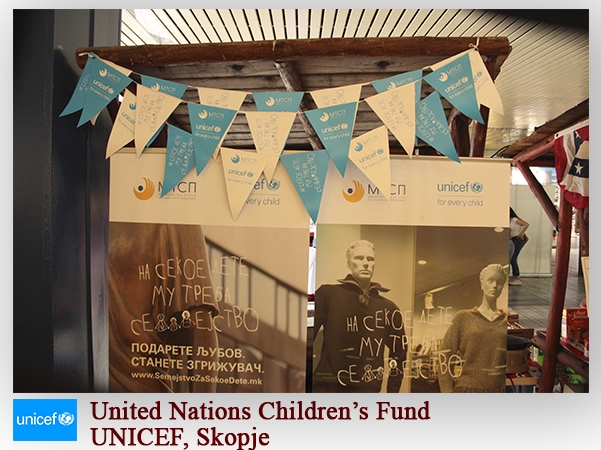 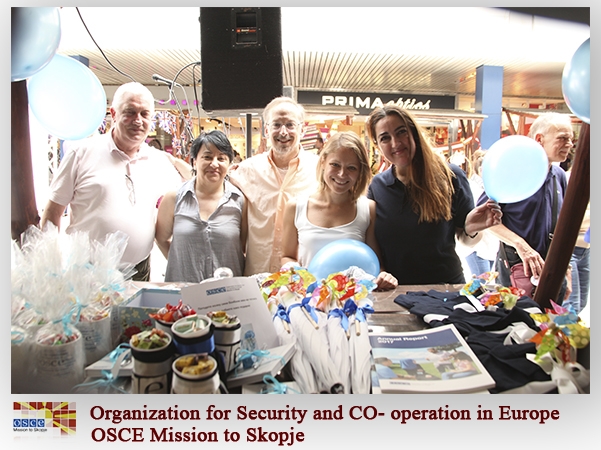 This year for the first time was organized DMWC Diplomatic Charity Concert “Listen with your heart/Слушни ме со срце” on the International Children’s Day performed  by music artists  from diplomatic community in R.of Macedonia. 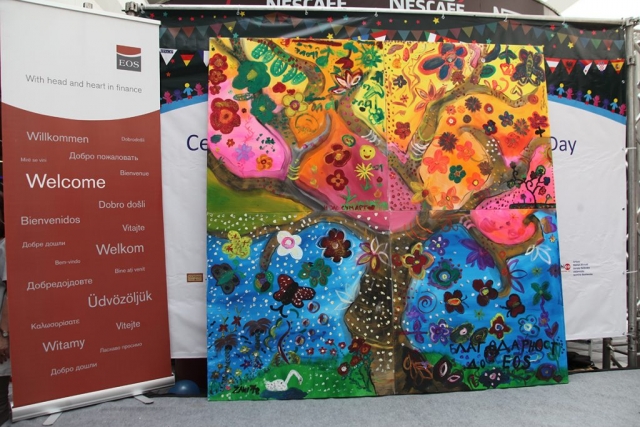 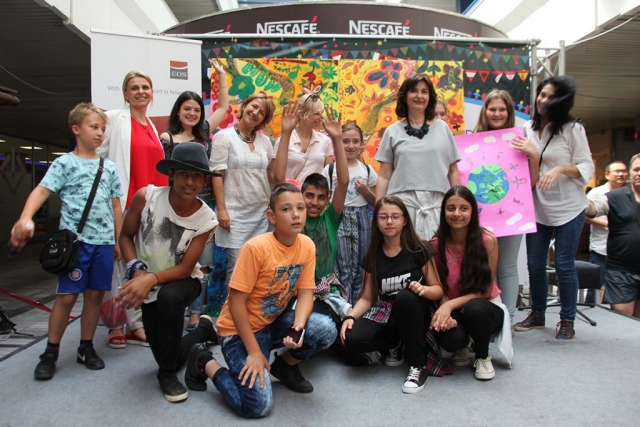 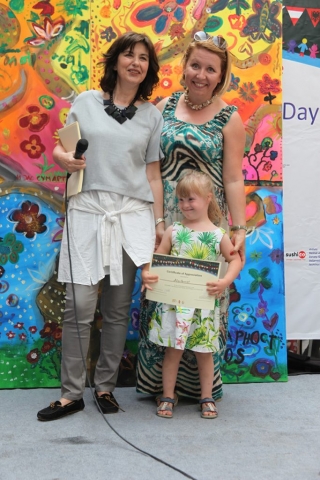 Dedicated to the International Children’s Day, the Bazaar took place on the 2nof June 2018 in the City Shopping Centre (GTC) under the auspices of the City of Skopje.

This project was supported with a Skopje Municipality’s grant with the amount of 60.000 MKD for organizational activities related to the DMWC International Charity Bazaar 2018. 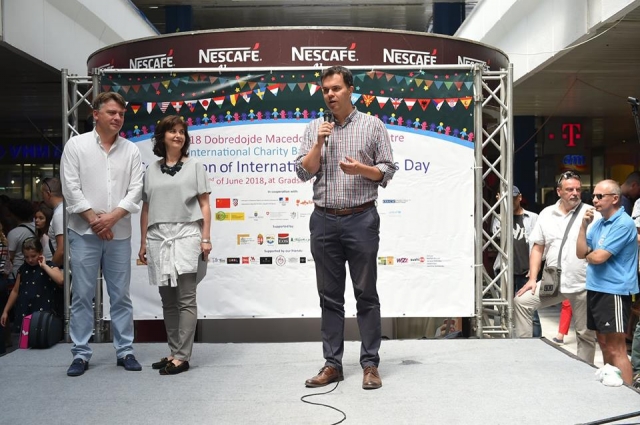 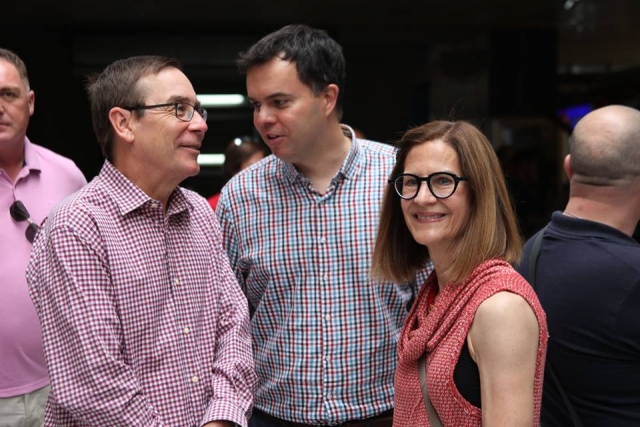 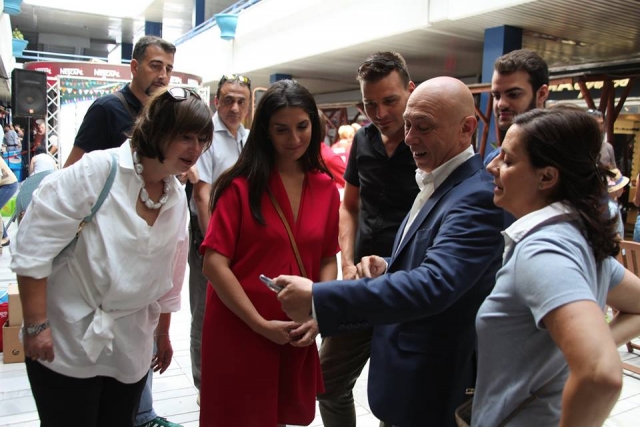 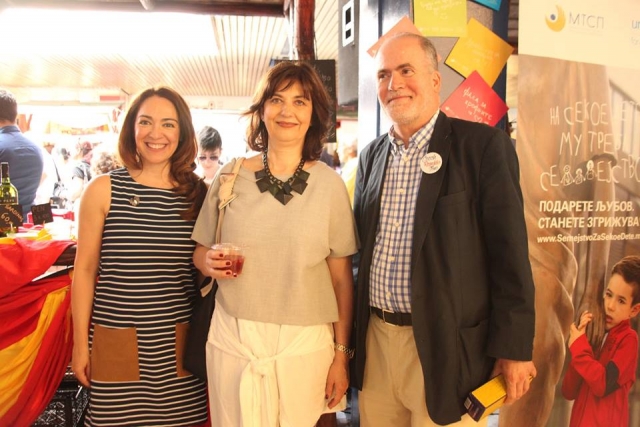 The bazaar raised a total of 410.603 MKD, which this year were donated to the hearing and speech impaired children Partenije Zografski “ Skopje and “Kocho Ratcin”, Bitola.