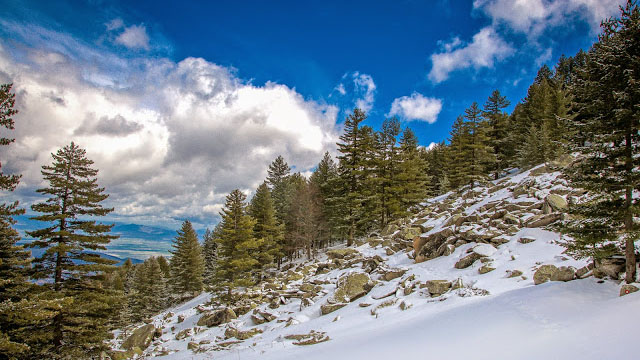 Bitola, the second largest city in the country, alongside its rich cultural and architectural heritage, offers stunning possibilities for winter tourism, including the splendour of Pelister National Park and the famous hotel “Molika” with the nearby ski lift and ski runs. Although Pelister ski resort still has not been embraced by development plans and investors, the existing infrastructure is ideal for a winter vacation combined with the discovery of Bitola’s cultural heritage.

The amazing nature of  Pelister, which is part of the Baba mountain range, characterized by several high mountain peaks over two thousand meters high and deep valleys, has lead to its being proclaimed the first national park in Macedonia in 1948. The Baba Mountain is the third highest peak in the Republic of Macedonia after Korab and Shar Mountains. The Baba range is a major watershed in the region, so that the rivers on one side of it flow towards the Adriatic and on the other side towards the Aegean Sea. 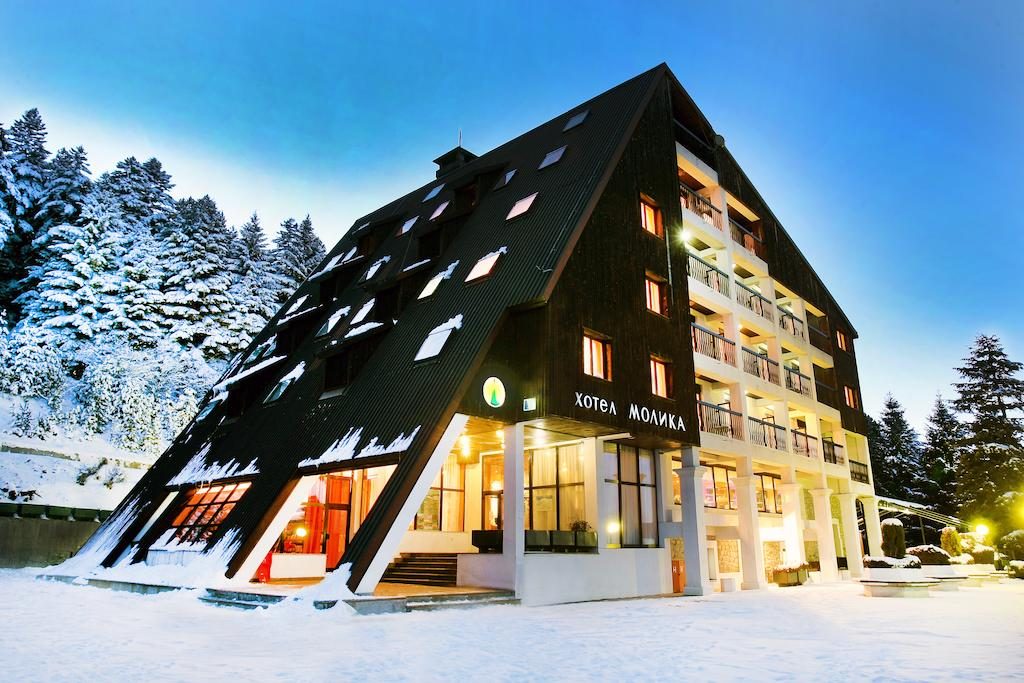 From Pelister, derived from the Ancient Greek περιστερα [peristera], or pigeon, there is a wonderful bird’s eye view of the Pelagonia valley, Lake Prespa, mountains Nidzhe, Galichica, Jakupica, and the city of Bitola. Interestingly, Pelister is one of the most southern mountains in the Balkans with alpine flora. On the peaks, there is snow even in July, and in some places the new snow meets the old from previous years.

The National Park features a number of curious natural phenomena with unusual structural features, specific geologic formations, unusual mountain vegetation, plentiful water supply, as well as a pleasant climate.  Its 88 forest species and more than 21 flora communities represent about 30% of the forest species to be found in Macedonia. There are many plants which are ideal for a cup of winter herbal tea: Pelister crocus, sky dew, St. John’s Wort and Heartsease. Enthusiasts can look for many mushroom species.

But above all Pelister is famous for the unique indigenous species of the five-leaf pine belonging to the tertiary age. The whole mountain, starting from the altitude of 600 metres up to 2200 is covered by the molika forest.

Another emblematic feature to be found on Pelister is stone rivers, which are mountain slopes filled with rock blocks of different composition, including granite and quartz. The stone rivers are most impressive on the northern side of the village Nize Pole, on the Crveni Steni Mountain, where they are up to 3 km long.

Mountain rivers flow with clear and cold waters from numerous springs situated in the upper parts of the Baba Mountain, between 2.000 m and 2.200 m of altitude. There are two spectacular glacial lakes, the Big and the Small one also called the Pelister Eyes. They both can be reached on foot. On the shores of the Big lake there is a mountain house where visitors can stay even for few days. The best approach to the Pelister National Park is via Bitola through the villages of Trnovo and Magarevo. The road takes one up to the beautiful hotel “Molika” which is only 15 minutes on foot away from the “Kopanki” mountain lodge.

Winter tourism is organized around “Kopanki” and “Molika” which for over twenty years has been the architectural pearl of  Pelister. It is built in a tremendous natural ambience in the middle of a molika forest adhering to high ecological standards. It offers a calm stay for the lovers of this healthy ecological area, clean air, peace and quietness far away from urban settlements. The beauty of the area is enhanced by its wildlife: bears, wolfs, goats, deer, wild boar, rabbits, a few kinds of eagles, partridge, red beak jackdaws and the indigenous Macedonian Pelagonia trout.

Recently, alternative tourism has developed in the villages beneath Pelister. The old Vlach villages Trnovo and Magarevo offer traditional food including the special thick yoghurt with vegetable pie baked in the clay oven and pig fat prepared according to an old recipe in a domestic atmosphere. 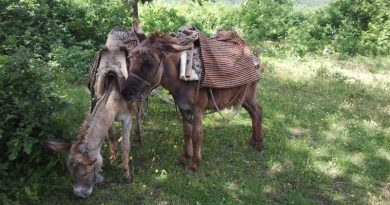 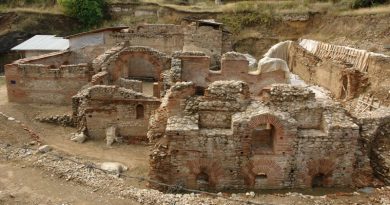 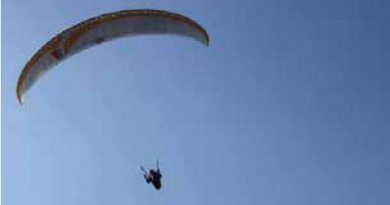