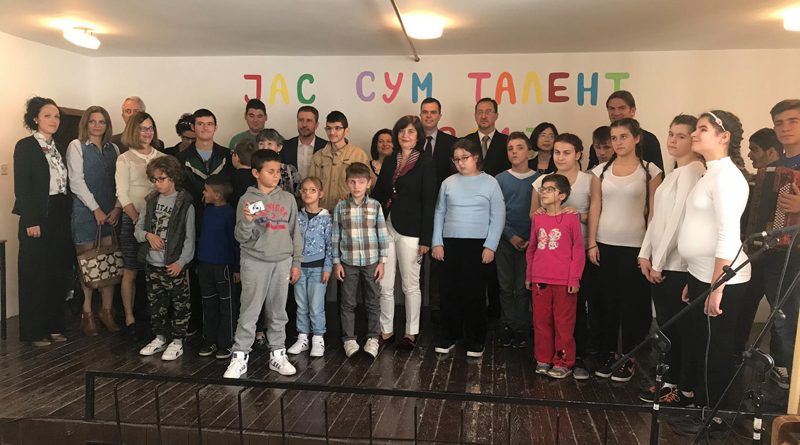 The project of the 2017 DMWC International Charity Bazaar was implemented in close cooperation of the Dimitar Vlahov School principal and teachers focusing on the educational needs of the its’ students. On October 16, 2017 in recognition of the International Day of the Blind, DMWC and the representatives of the international community who were an integral part in raising the funds, donated computers and tablets to the Dimitar Vlahov School in a cheerful ceremony that showcased the musical talents of its’ students to a respectable audience.

The project raised funds which were applied towards the purchase of 13 Computers SP-NC OO2, 3 Tablets Tesla L7 and 3 Laptops Lenovo, all outfitted with custom software that converts writing into sound, a feature very valuable in the goal of enriching the education of the of the students with impaired vision.

The Dimitar Vlahov students showed their gratitude for the donated computers by treating the audience with three wonderful singing and instrumental musical performances thereby vivaciously displaying their talents. This day is a testament to a successfully implemented charitable project which proves that representatives of a community have the power to come together for a noble cause and make a meaningful difference in a child’s life.

Many thanks to all those who made this possible! 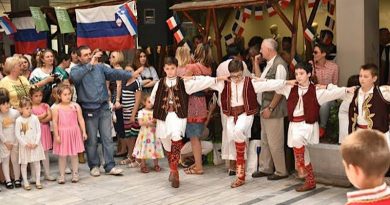 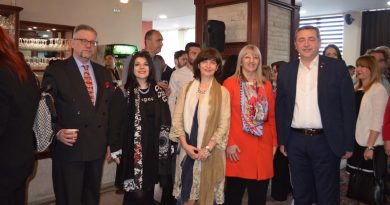 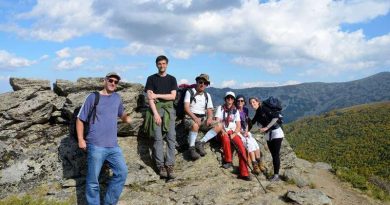