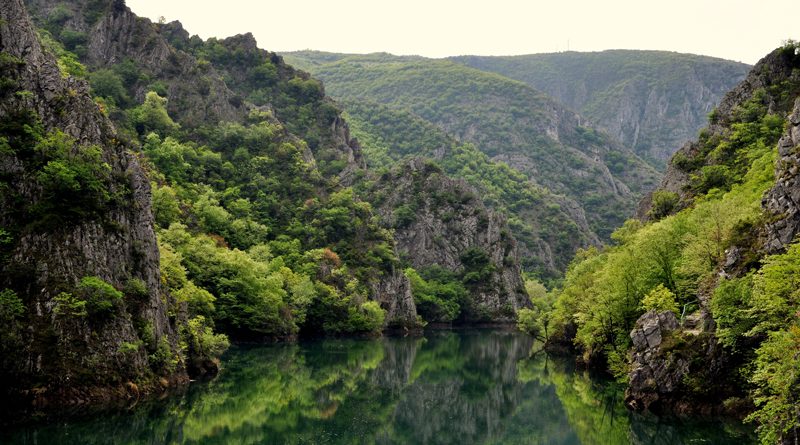 Although many visitors to Macedonia are unaware of it, one of the country’s most stunning and ecologically-rich nature reserves lies just over an hour from Skopje.

The “Public Enterprise for Managing and Protection of the Multipurpose Area Jasen” (better known as just Jasen) sprawls across rugged, mountainous terrain in still little-visited Macedonia. It became a protected nature reserve in 2010 and has not yet made it onto many tour operators’ itineraries — despite being only 15km from Skopje, the Macedonian capital.

Home to the rare Balkan chamois (wild goat) and endangered Eurasian lynx, Jasen introduces visitors to one of the region’s most ecologically significant areas. And although there are no deluxe hotels or ski resorts, outdoors activities range from hiking, mountain biking and kayaking to spelunking, hunting and helicopter skiing. 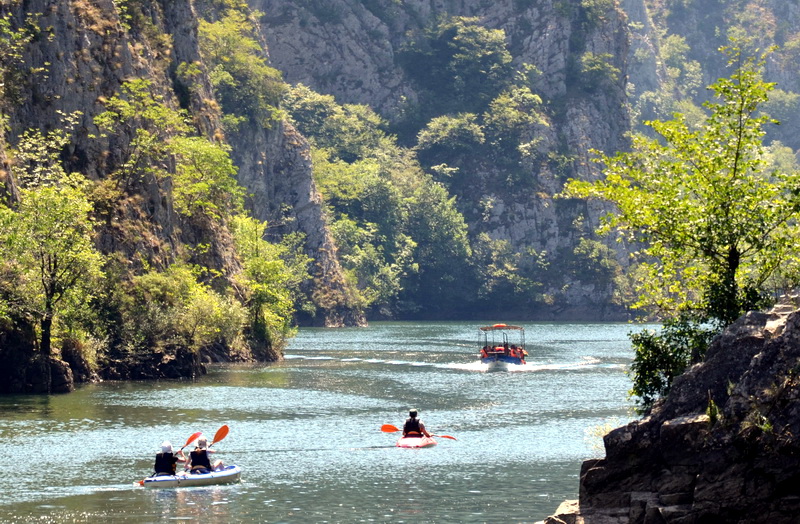 An unusual history
Comprising some 24,000 hectares of forested mountains, deep caves, lakes and underground rivers, this protected area takes up a large chunk of Macedonia’s central mountain massif. The reserve reaches a height of almost 2,500m at Mount Karadzica, while the canyon lake at Matka (meaning “womb” in Macedonian) is so deep it is still uncharted, resulting in a nomination to become one of the new Natural Wonders of the World.

Matka, at the park’s northern tip, is popular with weekenders due to its proximity to the capital, its natural beauty and its hiking opportunities. The Matka area is known for its frescoed Byzantine woodland churches, with some 15 Orthodox Christian churches or monasteries contained within the parks’ grounds, dating between the 13th and 15th Centuries.

The park also contains more than 30 important historical or archaeological sites, ranging from Stone Age cave art to Hellenistic and late Roman settlements where valuable decorative pieces such as coins, ceramics and statues have been discovered. Of particular note is the 6,000-year-old “Adam of Govrlevo” statue, an anatomically-precise Neolithic sculpture considered to be one of the oldest and most important discoveries in the world. 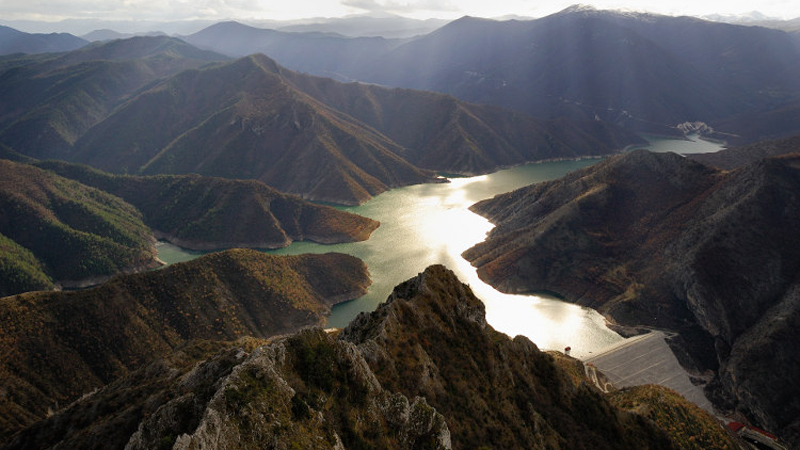 A presidential playground
Past rumours aside, today Jasen doubles as a sort of Macedonian Camp David, where the country’s president keeps a private retreat for hosting important guests. Reportedly, some of the park’s prominent visitors, like Silvio Berlusconi and Fidel Castro’s brother, Raúl, have come more for the hunting than the politics.

Hunting is highly controlled and limited to specially-arranged groups who pay a premium for the chance to bag a deer, wild boar, the rare Balkan chamois or mouflon (wild sheep). 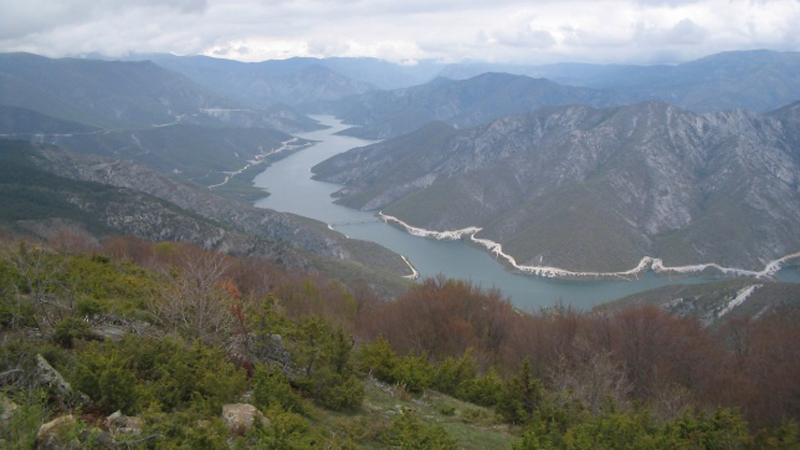 A haven for wildlife
Wildlife lovers will be well rewarded in Jasen’s oak, beech and black pine forests, filled with a wide variety of flora and fauna. The mountain rivers are home to freshwater crabs and river trout, while more than 160 bird species, including golden eagles and peregrine falcons, have been spotted overhead. Jasen’s 47 mammal species — almost one-third the total number found in Europe — include wild boar, deer, brown bears, hares, wolves and a unique subspecies of the European Souslik (ground squirrel). Cameras set up around the reserve caught glimpses of 11 Eurasian lynx (up from six in 2009), indicating that the park’s conservation efforts are also working. 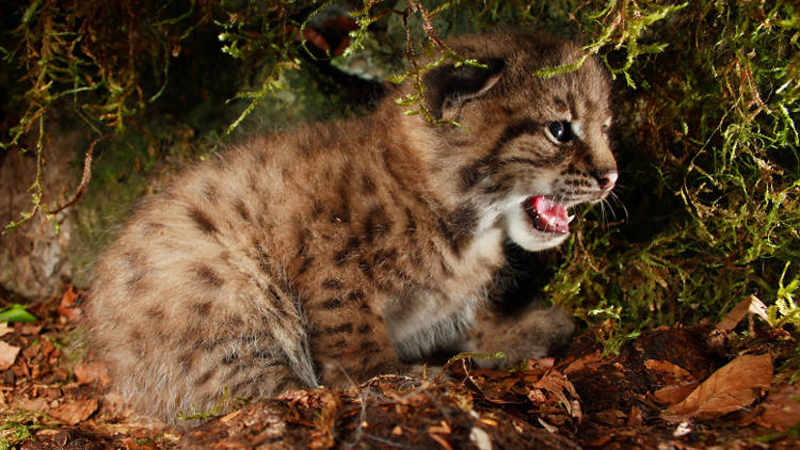 Park activities
Along with recreational fishing, paragliding and kayaking on Lake Kozjak, caving is available through the Macedonian Speleological Federation. While some caverns can be tackled by neophytes, the majority are for serious spelunkers only. The caves can reach depths of 500m, stretch for 1,500m and often get flooded by underground rivers.

Jasen’s winding mountain trails and access roads are also perfect for mountain biking, which allows you to explore much more of the park’s terrain than simply hiking; park managers can advise on the best routes. 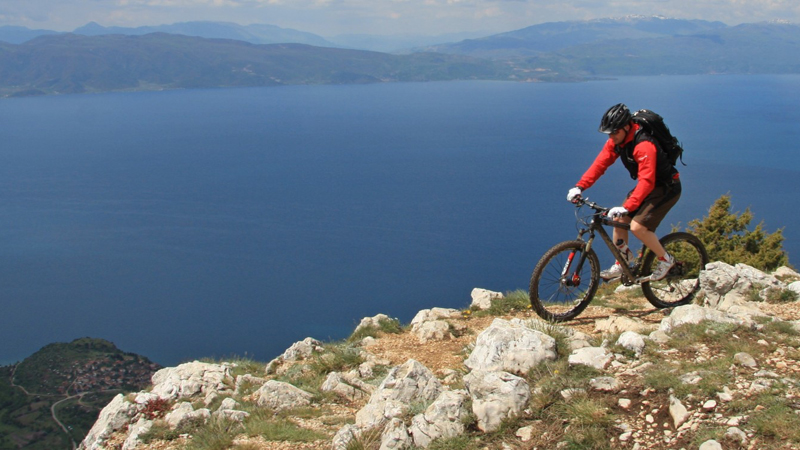 Finally, if you are up for some unforgettable skiing on unroped, virgin terrain, a helicopter fitting eight skiers can be rented for 4,000 euros per day. The helicopter drops you at the peak of Mount Karadzica (2,470m), where you ski (accompanied by a local guide) down to Kula, the park entrance at 500m. Depending on speed and skill (this course is for experts only), it is possible to make four to six runs a day on innumerable routes.

Note: a version of this article was originally published on BBC Travel.