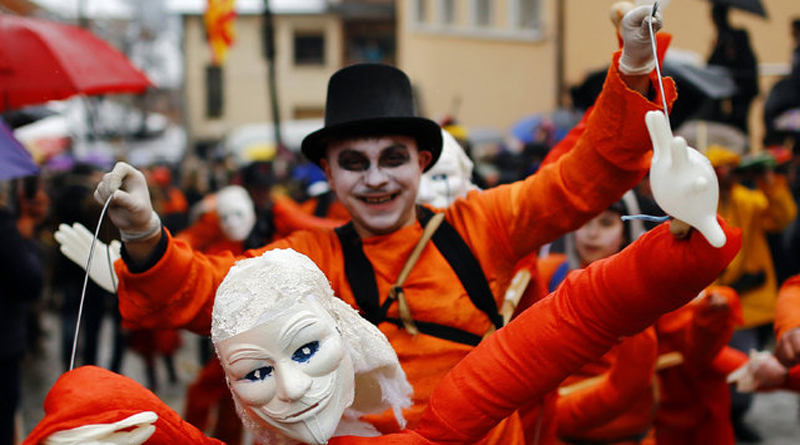 Slow days after the New Year’s Eve are becoming more and more hectic throughout Macedonia. People used to lazily and passively anticipate the start of the new working year after the big celebrations. Nowadays a dozen of festivities take people out of their homes, engage them in many creative and social activities and keep them in a great energetic mood. These festivals and semi-official communal gatherings are connected with Christmas, but start immediately after the New Year due to the difference between religious and secular calendars in the country.

The real cultural roots of the festivities go back to the Pagan times, their beliefs and rituals. They are associated with the severity of the deep winter, the end of the annual cycle and the beginning of the new year. Our ancestors knew that the human health is the weakest in the cold and short winter days, and seasonal rituals were also meant to promote health. After centuries of existence, these customs survived the transfer from Paganism to monotheistic religions, and they still bear witness to how one belief system was replaced another leaving many loosely connected traces of the big collision. 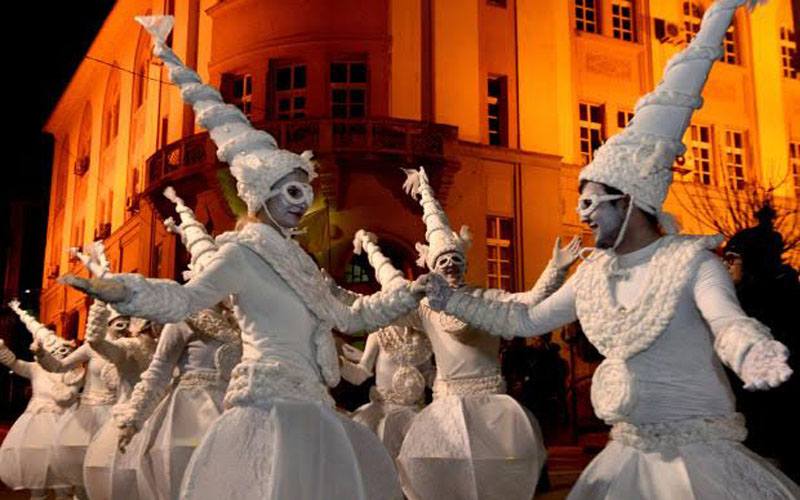 Winter carnival festivities are spread through the whole territory of the country, having different names and referring to different aspects of the belief system. In some places they have already grown into festivals and in other places they still exist as customs, informal celebrations andsocial gatherings. They carry different names: golomari, survari, meckari, babari, eskari, vasilicari, jolomari, bamburci, etc. The majority of them are associated with the pagan belief that the period immediately after the start of the new year is critical, because the new cycle is young and negative energies from the underground world are still wandering on earth ready to inflict evil. That is why we need regiments with scary masks to protect the young life and to dislodge the evil. These twelve days in the year from Christmas to Epiphany in folklore are known as unbaptized or Pagan days and believed to be the most dangerous days of the year. When these beliefs were adopted into the Christian annual cycle, they were associated with the life of Jesus. In these days Jesus had not yet been baptized and his Virgin Mother was still nursing. Christian demons took over the role of the evil force that was believed to be most potent against unbaptized people.

The carnival of Vevcani happening during the night between the 13th and 14th of January plays with the wedding theme, and only men can be the main “actors”. It is some kind of a parody in which the main role is given toa bride (incarnation of fertility) and groom (phallic symbol), and their wedding guests from the village and beyond.

Rusalii festival in the village of Susica near Strumica is known for its Rusal dances. Dancersswing swords in the air chasing out diseases and other evil. It was believed that they have enormous powers to resist evil demons. Rusali bands were welcomed in every home with various gifts: meat, flour, wine and more. It was believed that every house they visited would be protected from disease and would enjoy happiness and prosperity. 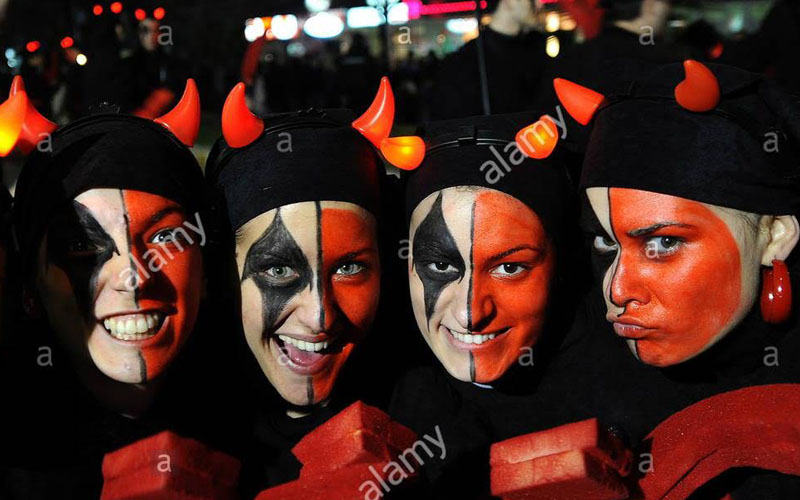 In the villages of Resava and Begniste, deep in the Tikves region,seasonal masked characters are known as Jomalars. Jomalars paint their facesblack and play with the figures of Grandfather, Grandmother and Bride. Fertility is associated with loud bells that scare the demons away. As days are the shortest at this time of the year, big fires are burned as an imitation of the sun to produce more light.

Although the carnival in Vevcani, falling on the day of St. Basil, is by far the most popular, it seems that in the recent years Bamburci carnival in Ratevo (a village close to Berovo) has produced the most successful masks. Bamburci carnival group consists of strong young people dressed up in animal skins and heads, big leather or iron belts using big bells to expel the evil from the village. Following the centuries long tradition, they walk along the streets looking really scary. In the local dialect, Bamburci means something very scary that must be used to expel something even scarier. So although animal protection groups may object, the masks are made from animal heads and skins, including cattle, sheep, goats and birds. And it is not a gratuitous use of animal products as the tradition follows its own logic: use animal masks to expel sicknesses among the people and livestock. However, the masks seen on the white background of the snow, can compete with any of the high creative industries’ products used in the developed countries to fascinate their fans with the raw and masculine myths from the deepness of the pre-historic times. Asthe other festivals of this kind, Bamburci is associated with the most popular saint in the region, St. John the Baptist, so that the festival falls on his day, 20 January. It usually takes two to three months to make the masks. It is needless to say that the festival is attended by many guests, spectators and participants from the region but also from other countries. The festival is enrichedby music, dancing, costume contest, food and drink. 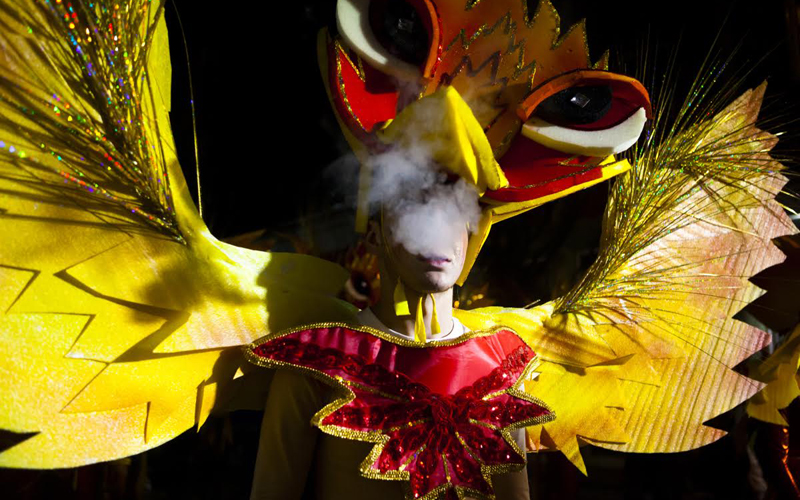 Unearthed as folk traditions and once popular social activities, the carnivals were immediately accepted by large groups of people and, subsequently, by the local administration. Today municipal mayors and cultural departments identify them as a great public investment that would make the residents happier, establish a map of cultural events and develop their potential for touristic growth and economic development.

Crown of the House 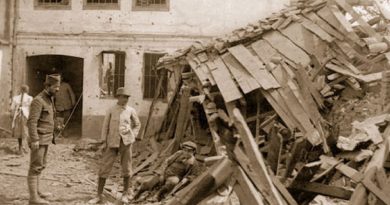 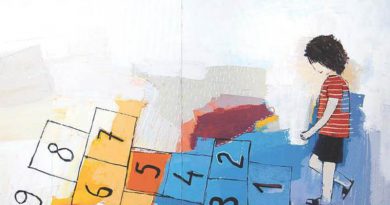