T he 2nd of August, the day of Saint Ilija (Elijah), is one of the most glorious days in the modern history of Macedonia. It is the day when the national statehood is celebrated. On this day in 1903 Macedonian freedom fighters started an insurrection and established the first, albeit short-lived, republic in the Balkans. On the 2nd of August 1944, in the flames of the World War Two, the antifascist Communist and national liberation movement proclaimed the People’s State of Macedonia as part of the federal Yugoslavia. The Macedonian Independence in 1991, although voted in on 8 September has been symbolically called “the third Ilinden” (St. Elijah’s day).

The 1903 uprising against the Ottoman Empire established the Krusevo Republic following the liberation of the town of Krusevo. The regional staff of the rebels set up a local authority with representative executive and legislative bodies. It lasted for only ten days but it brought about the manifesto that summoned all citizens of Macedonia, regardless of religion and ethnicity, to a struggle against tyranny.

On August 2nd 1944 the Anti-Fascist Assembly of the National Liberation of Macedonia (ASNOM) proclaimed Macedonia as a nation state of the ethnic Macedonians and proclaimed the Macedonian language as official. The citizens of Macedonia regardless of their ethnic affiliation were guaranteed all civil rights, including the right to their mother tongue and religious faith. Thus Macedonia became a state for the first time in history as part of the Yugoslav Federation.

Each year on the 2nd of August the historical sites of Meckin Kamen in Krusevo and Pelince near Prohor Pcinski in Kumanovo are crowded with people celebrating the national statehood. These are the most important annual mass political events. Read more … 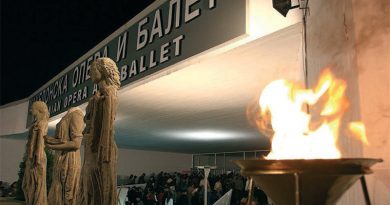 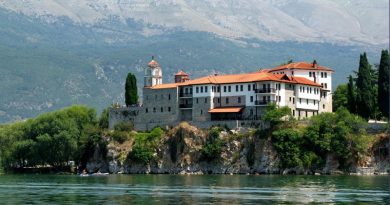 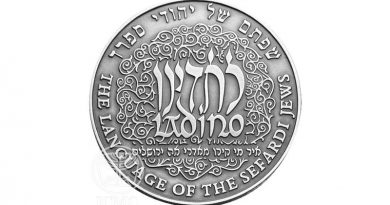