Macedonia has one of the largest collections of floor mosaics. There is no archaeological site from the Roman or early Christian times, from Stakina Cesma near Valandovo to Bargala outside Stip, which does not have this kind of decoration. The most impressive mosaics are to be found in the three major towns from the late Roman times: Ohrid (Lichnidos), Stobi and Heraclea. Their mosaics are regarded as prime cultural heritage to the extent that the mosaic peacock from Stobi decorates the ten denar banknote and coin, while the representation of the leopard under pomegranate tree from Heraclea is on the averse of the 5,000 MKD note. Mosaic is an ancient art of creating images by putting together tessera, small stones, with a history going back to the 8th century BC. The earliest mosaics were found at Gordium in Phrygia in Asia Minor. Ancient Greeks and Macedonians raised the pebble technique to an art form and created beautiful large and complex compositions with precise geometric patterns and detailed scenes featuring people and animals. Read more … Marvelous_Mosaics 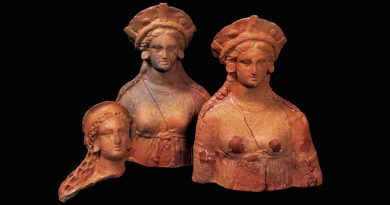 The Lost Town of Gortinija

Time for the Wild Beauty: Hunting and Game Watching 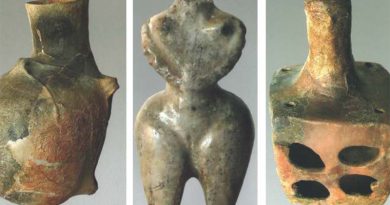