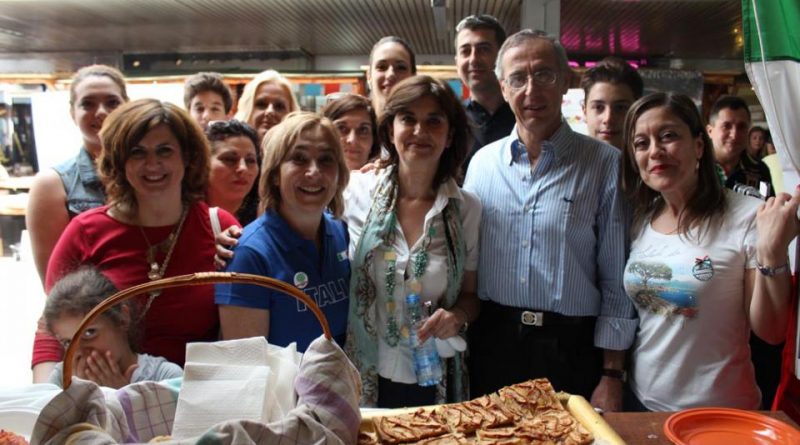 Dedicated to the International Children’s Day, the Bazaar took place on the 6th of June 2015 in the City Shopping Centre (GTC) under the auspices of the City of Skopje.

The Bazaar raised 279 094 MKD for the renovation of a Sports and Recreation Room at the Poraka Day Centre for Persons with Intellectual Disabilities located in Kapistec, Skopje.

The renovation was completed in August-October 2015. The redesigned, renovated and newly equipped room was inaugurated on 22 October 2015, and has been in continuous use since then.

This project was supported with a Skopje Municipality’s grant with the amount of 100.000 MKD for organizational activities related to the DMWC International Charity Bazaar 2015 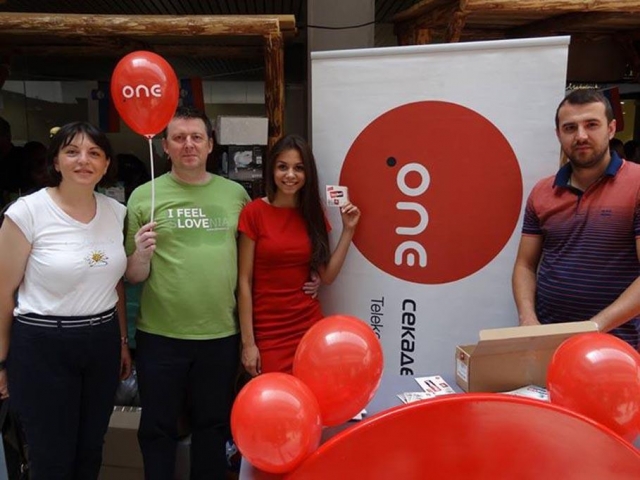 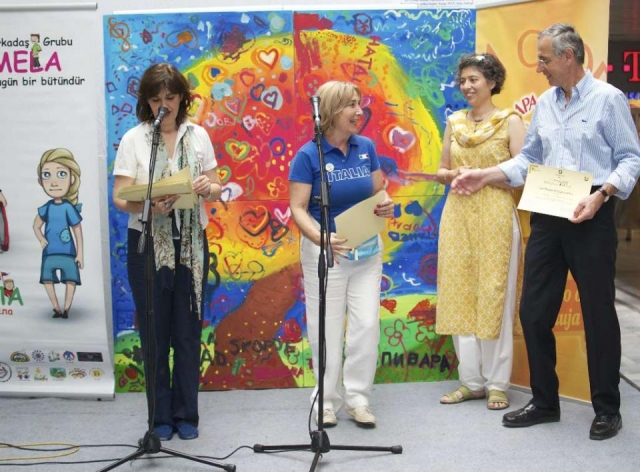 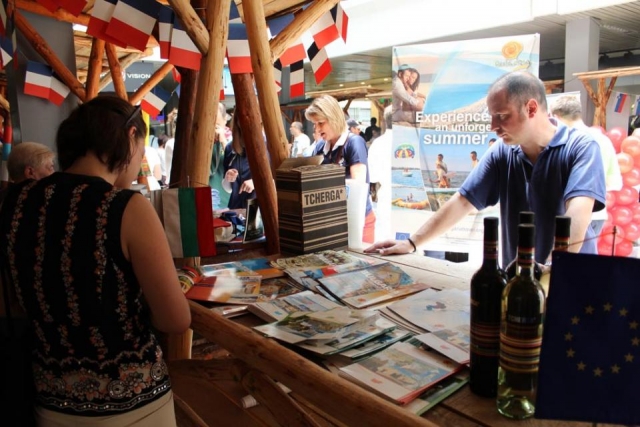 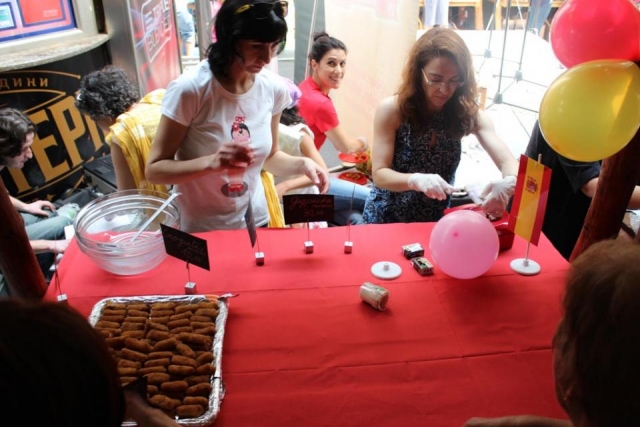 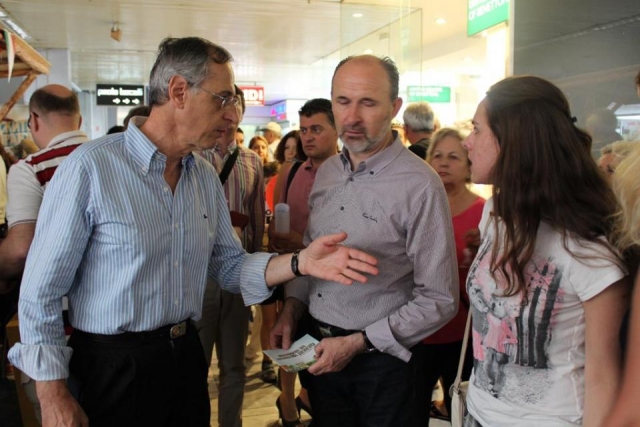 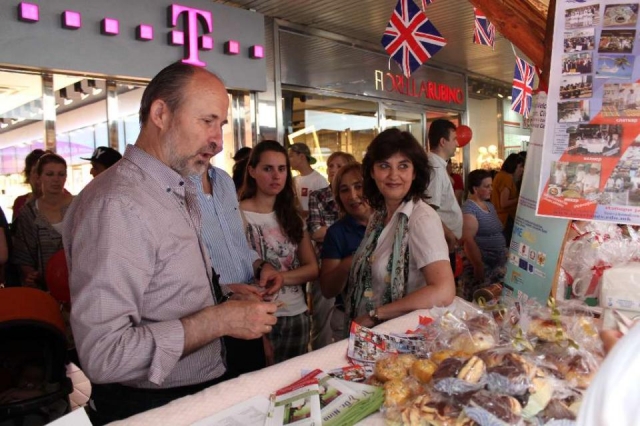 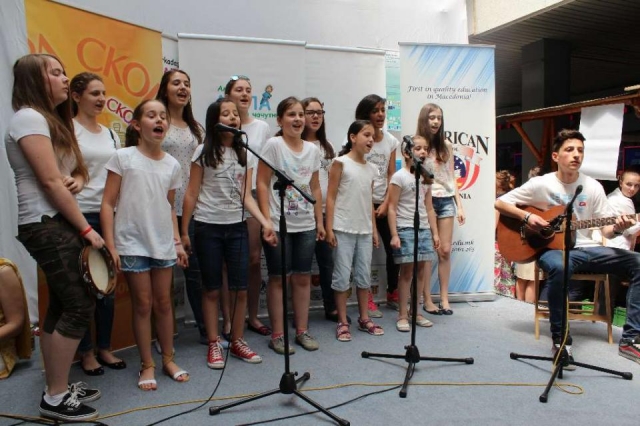 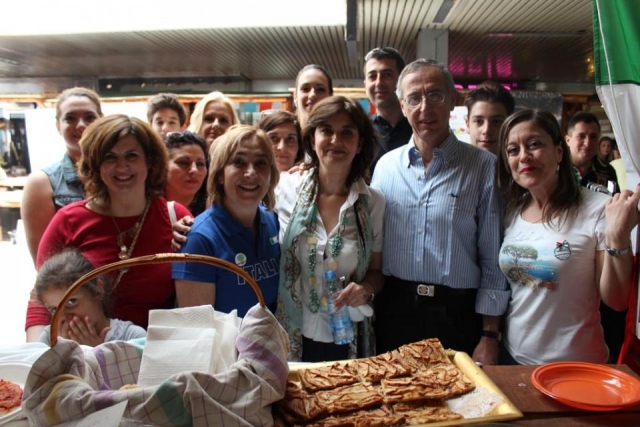 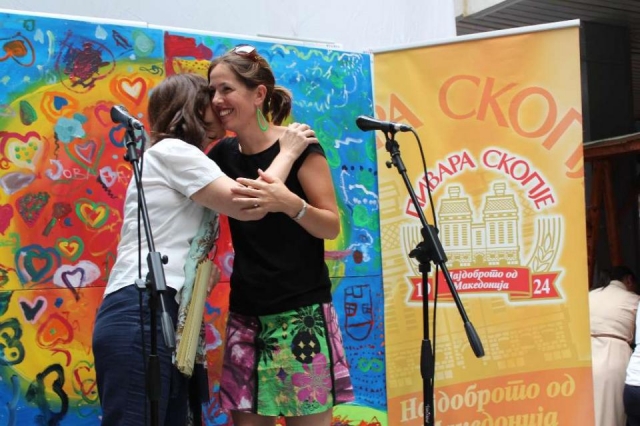 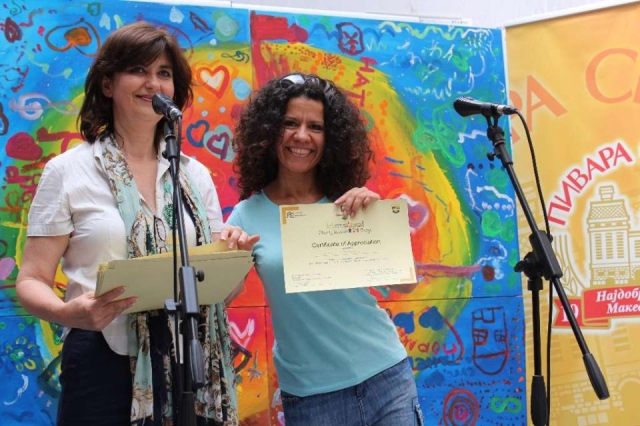 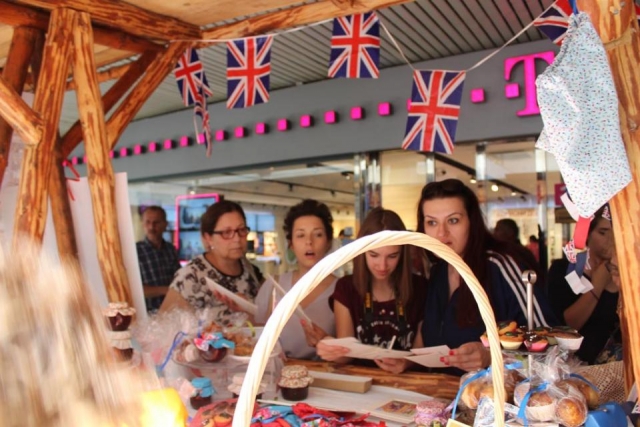 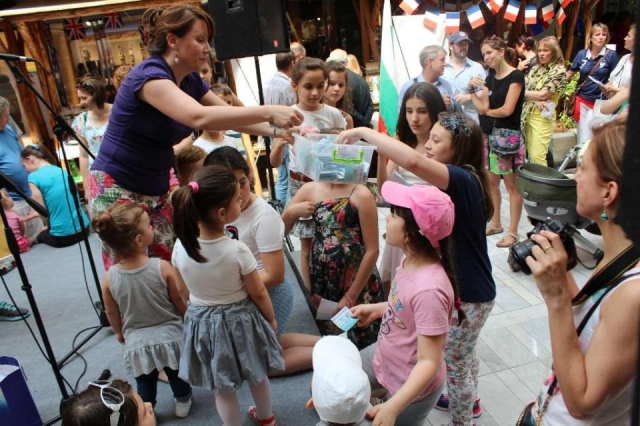 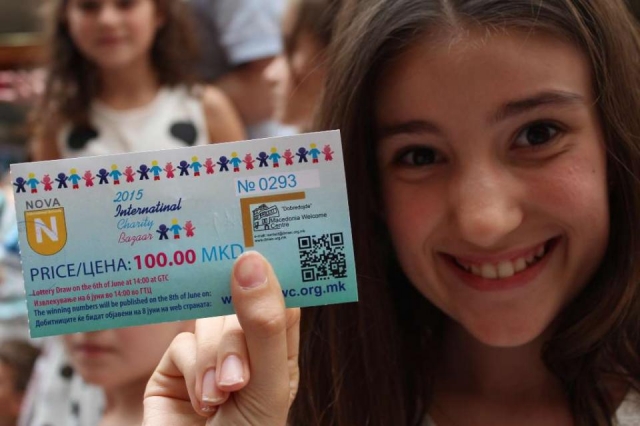 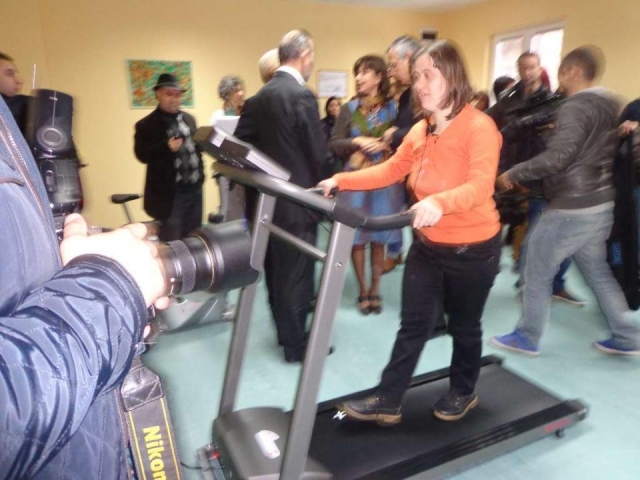 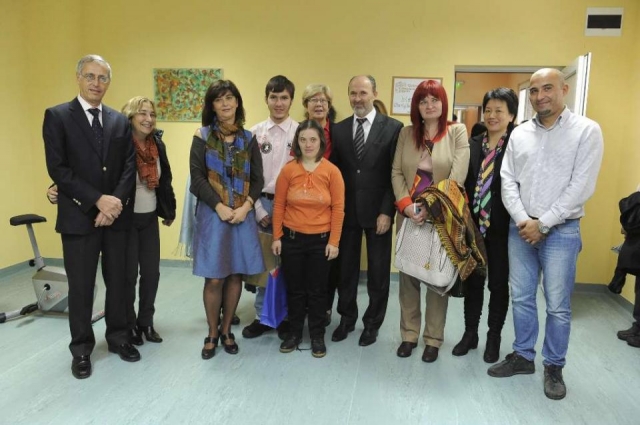 find out more in Gallery