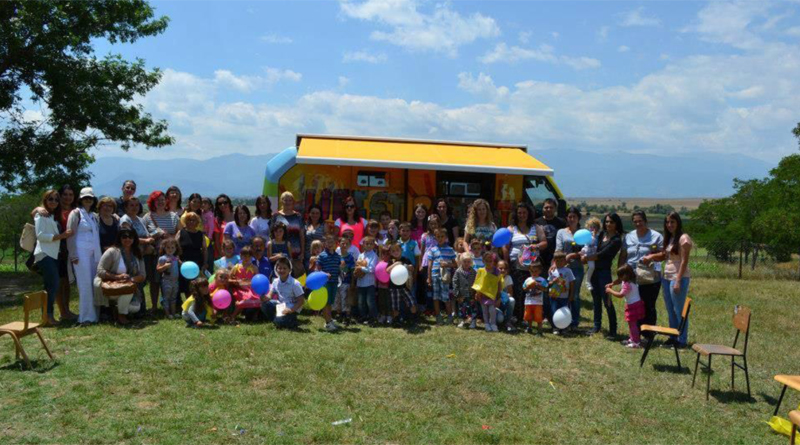 DMWC was contracted by ECD KOR to hold a promotional event for the project “Delivery of Alternative Pre-School Services” in the framework of the project co-funded by the EU and IPA Cross-Border Programme Greece – The Former Yugoslav Republic of Macedonia. Contract value: €1500. Project ref. IPA /2010/ DN022619/CN 314 291

DMWC planned and organsied the event on 26 June 2014 in the village of Germijan near Bitola, designed promotional brochure in communication with the educators involved in the project and local population targeted by the project. Many children attending rural mobile education centres took part in the event. 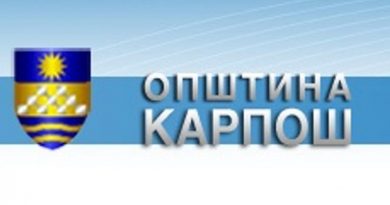 Organization of Educational and Cultural Activities for the International Community – joint project with Karpos Municipality, 2012 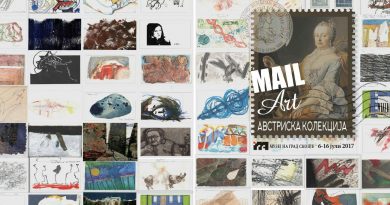 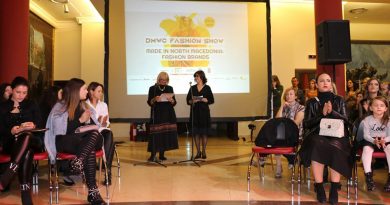