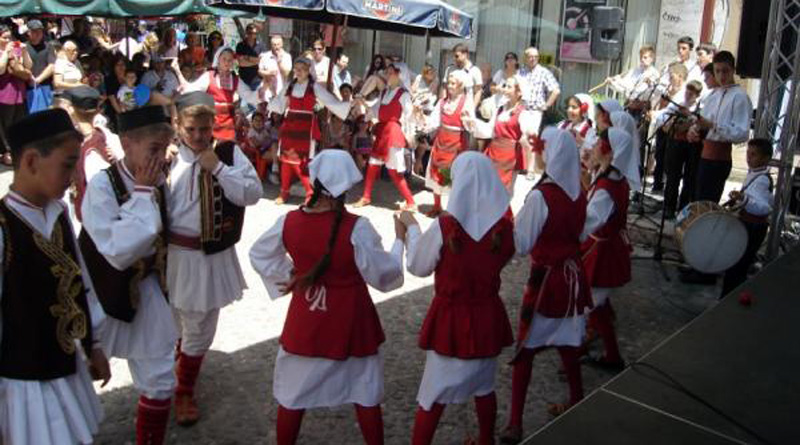 Charity Bazaar Stall Donors – the Embassies of: Bulgaria, China, Croatia, Germany, the Netherlands, Romania, Serbia, Slovakia, Slovenia, Turkey, the USA, the Delegation of the European Union and the Jewish Community in Macedonia.

Hosted by Skopje Centar  Municipality in the pedestrian Macedonia Street in the Centre of Skopje.

Dedicated to the International Children’s Day, the Bazaar took place on the 9th of June 2012.
The Bazaar raised 285,000 denars for the renovation of Idnina School for Children with Special Needs in Cair, Skopje. 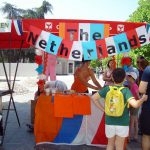 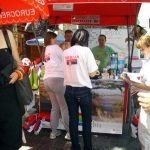 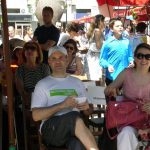 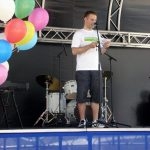 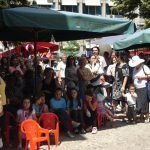 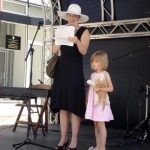