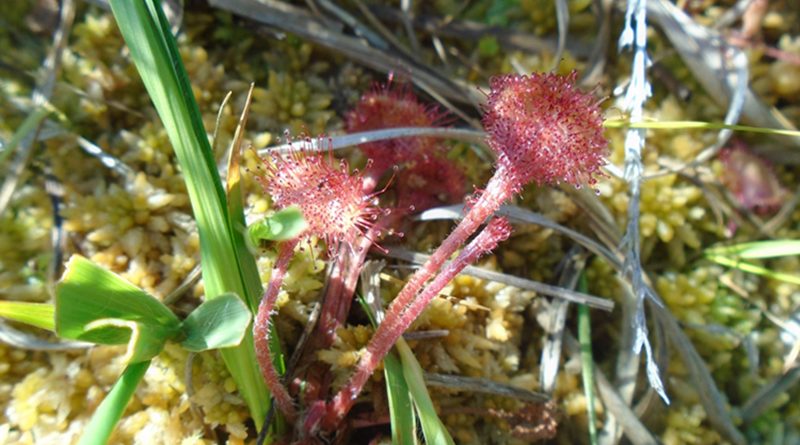 One of the attractions of Pehcevo and Maleshevo Mountains and their surroundings is their biodiversity. One of the peculiarities of this region’s diverse flora is a unique plant, the carnivorous Drosera Rotundifolia (Venus flytrap) or commonly known among the locals as the flytrap. 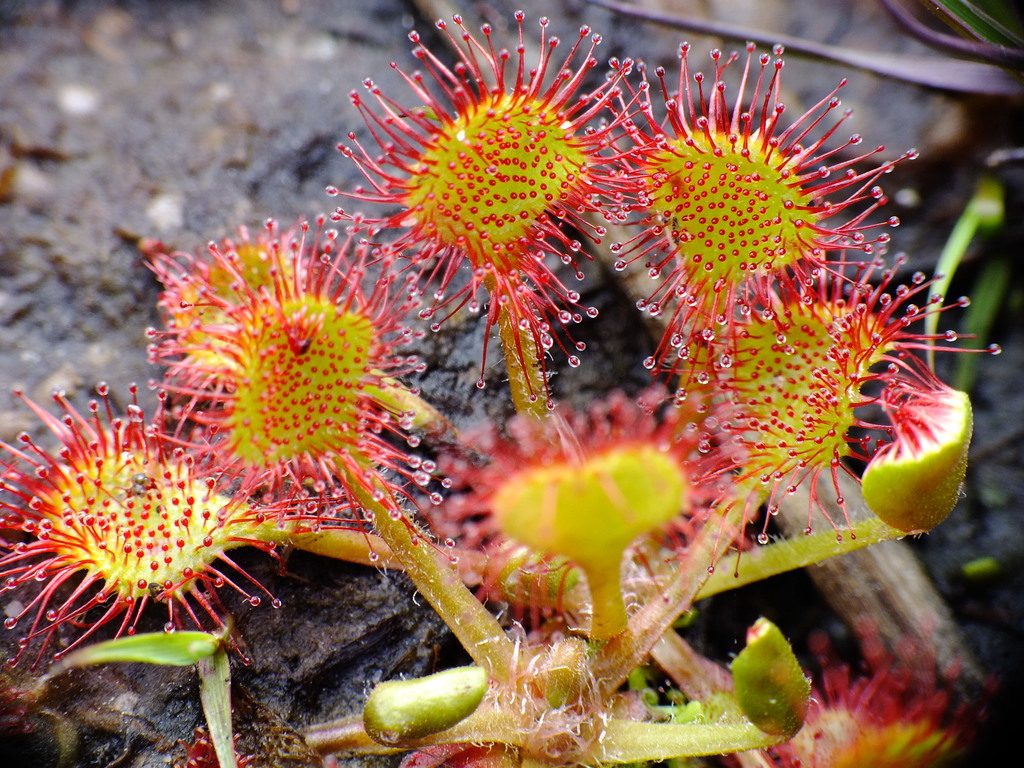 Drosera is a Balkan endemic species, which is present in several Balkan countries, but this typical green and red plant which uses its colours to attract insects, exists
only here.

The flytrap can be found only in the area called Judovi meadows, 3.5 km from Pehcevo, on the peat bogs and wet meadows at an altitude of about 1,200 meters, where it grows and impresses with its lavish beauty. With a light green colour of the trunk and glossy red eyelashes covered in drops of gelatinous substance, which the
plant itself excretes, it attracts and grabs insects. With the help of the enzymes, the Drosera decomposes clinging insects using their nutrients like nitrates that can not be provided by the soil. The beauty of this unusual plant, the only carnivorous in Macedonia is available from late June to early September and therefore attracts many botanists, recreational explorers of the flora, and tourists. 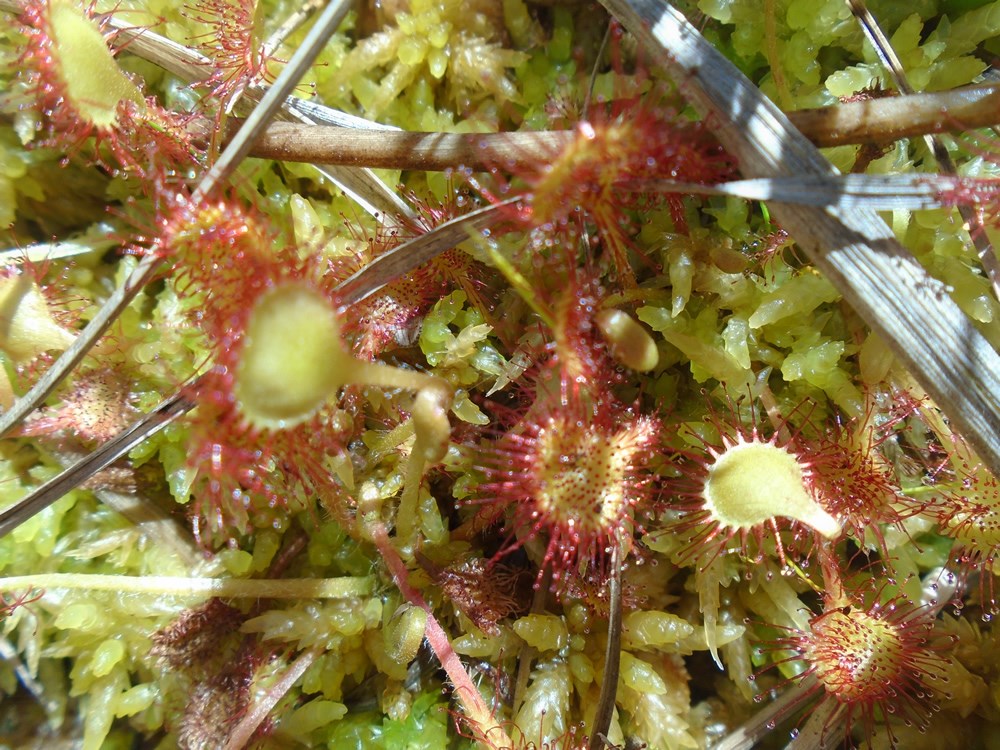 The area Judovi meadows, where Drosera grows freely, can be reached with an all-terrain vehicle, mountain bike or by hiking through two paths: Cycling path which leads from the city of Pehcevo to the carnivorous plant and which is marked by road signs; The path of Petko and the Forest Inhabitants – The Adventure of Pehcevo that leads from the village of Negrevo to the carnivorous plant, and is marked by educational – informative signposts. 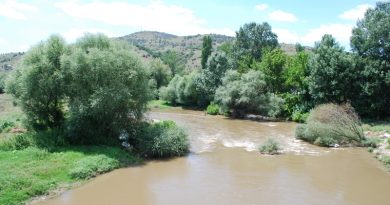 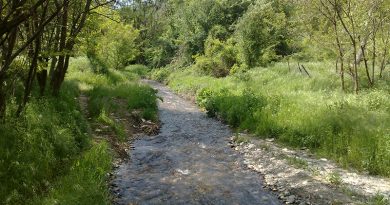