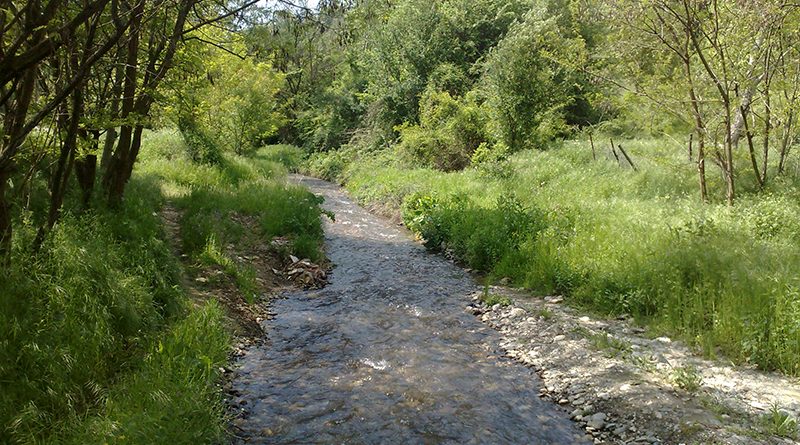 Hardly anybody knows that Skopje owes its former glory to the river which once nurtured the city with its waters but is nowadays totally forgotten. It is the tiny Serava that flowed through the Old Bazaar, the city historic core, and into the Vardar somewhere between Holiday Inn and Youth Cultural Centre.  Its story can only be found in journalistic pieces about old Skopje and blogs of the city admirers. 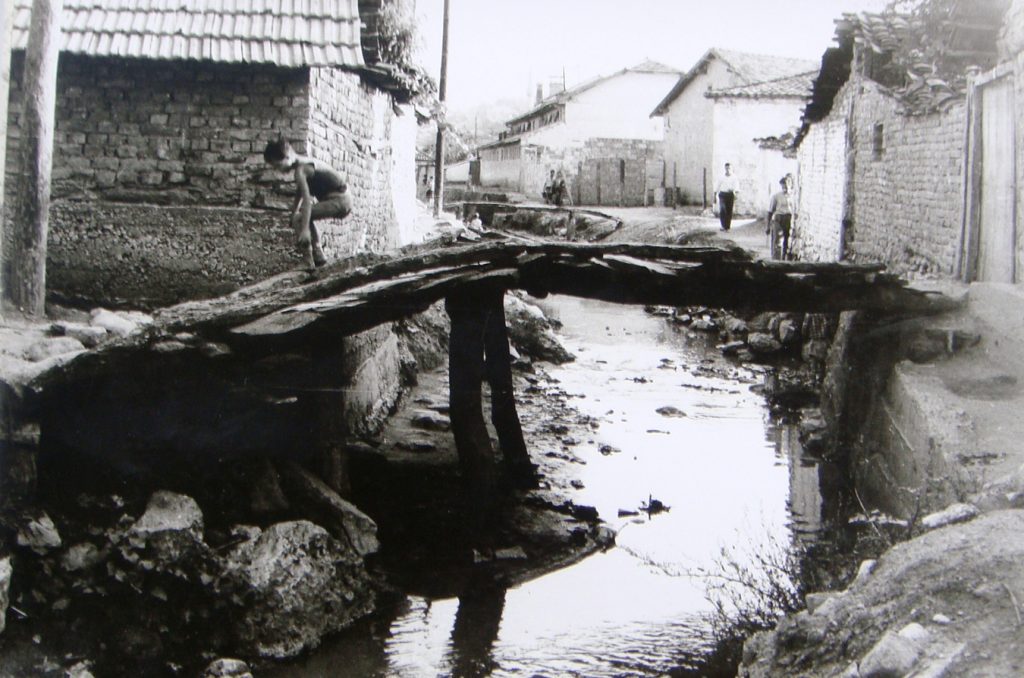 The history of its importance is connected with the foundation of Skopje, which dates back to the 7th century when after the catastrophic earthquake of 518 A.D. that destroyed the ancient Skupi, new settlers found natural protection for the new city on the little hill in the triangle between the two rivers, Vardar and Serava. According to the warfare standards of the late antiquity which remained valid throughout the middle ages, the hill was ideal for raising the city walls, and the two rivers were the natural trenches. The rivers also provided the town with clean drinking water. For centuries Skopje maintained its strategic importance and its downtown built on the west bank of the Serava flourished. Skopje was famous for its market and craftsmen. The famous tradesmen from Dubrovnik (Ragusa) formed the biggest colony in the region introducing to the Skopje market western as well as oriental goods, which were brought to Europe by Venetian ships and caravans.  Later, when the Ottomans took over, Skopje became even more important serving as a military outpost for Ottoman conquests but also as a kind of a trade capital. On the bank of the Serava three important caravan-serays were built (today’s Kapan, Kurshumli and Suli Ans) as well as mosques, public baths (amams) and religious schools (medressa). The palaces of Skopje rulers and military commanders were also nearby. But this urbanization of Skopje caused an early pollution of the river. The Serava carried refuse of the local properties, public buildings and manufacturing shops, including leather works for which Skopje was widely famous. So, the Serava ceased to be a natural site of health and became a source of pollution, diseases and epidemics. One such epidemic, of cholera, was the reason why Piccolomini, the famous Austrian general who briefly took over Skopje from the Ottomans, decided to set the town on fire thus saving it from the spread of the deadly disease. Disease was the worry of the Skopje mayor Hafis Pasha who in 1897 decided to cover the river from Bit Pazar to the Vardar thus creating the first modern drainage system in the region. The Serava continued to be important for organising Skopje into the early 20th century when the city’s administrative quarter called “Downtown” was circumscribed by the two rivers, Vardar and Serava. Few parks as well as the first promenade street (korzo) stretched along the Serava. 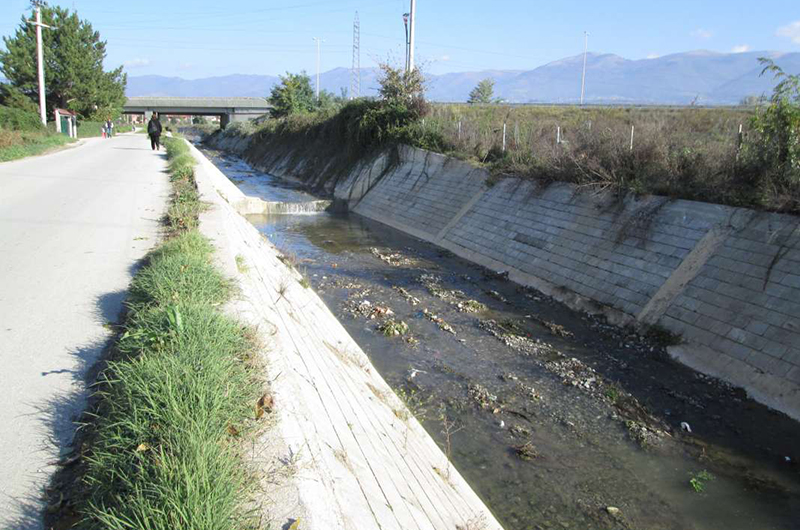 The Serava originates from Skopska Crna Gora, the northern mountains above the Skopje Valley, which are not very rich in springs. However, it is curios that five little streams join to become the Serava River. They all come from different sides of the mountain and are usually named after the villages they flow through, such as Pobozje, Ljubanci and Ljuboten.

The Serava flowed through its original bed until the earthquake of 1963, its small quays and bridges being part of the city centre. Even the pollution was stopped as the residents avoided discarding their waste around the river. But the post-quake city planners decided to alter the river direction turning the existing riverbed into part of the city drainage system. In order to accommodate the growing city traffic they would have had to cut the river in several spots, so they decided it would be better to totally alter its path. So the new river largely avoids the urban north-west of Skopje passing beneath the former Ilinden Army barracks and pouring into Vardar a few kilometres away from the original confluence. The new riverbed did not however avert the problem of pollution as people from the suburban settlements started using the river to deposit their waste including old cars and broken machines. But the Municipality of Butel through which the Serava now flows promised to clean up the river and its surroundings transforming it into a modern green area with cycling and walking paths. 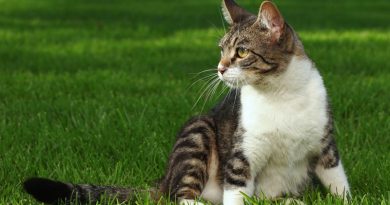 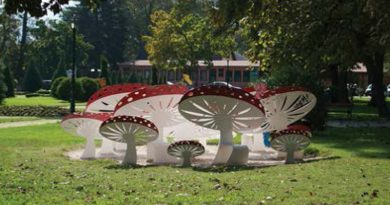 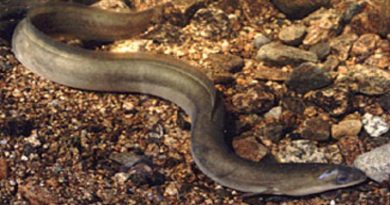 The Odyssey journey of the Macedonian Eel