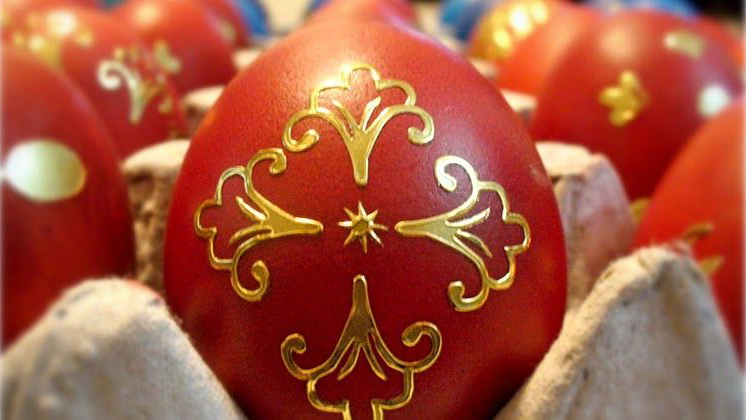 As all the Christians, the Macedonian community belonging to the Orthodox denomination celebrates Easter (Veligden) as the biggest religious holiday. The long fast, the colouring of eggs, the candle lit procession circling the church building, the rich festive meal, and the exchange of greetings “Christ is risen!”- “Indeed, He is risen!” are deeply rooted in the Macedonian tradition and in the way we celebrate Easter. 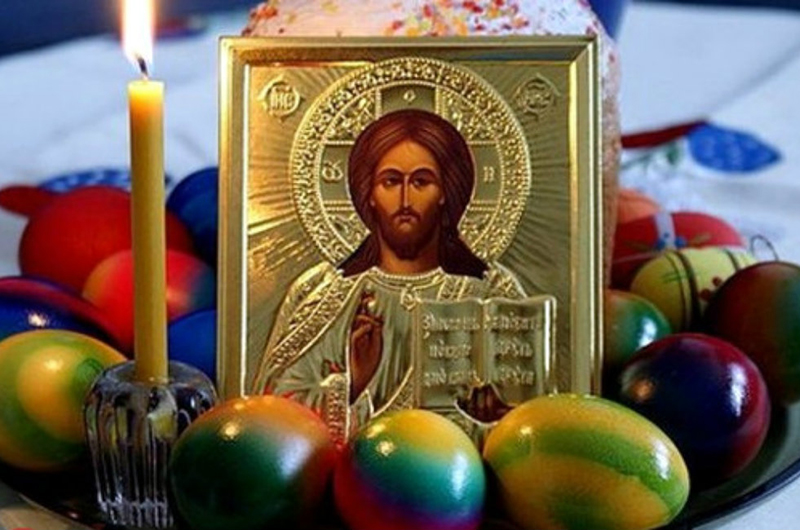 The holy truth, the victory over death – Christ’s resurrection – is announced at midnight on Saturday by the bells of all the churches in the country. The central celebration, the liturgy, takes place in the Skopje Cathedral, which is one of the biggest churches in the Balkans and a supreme combination of modern and traditional architecture. Those who have always admired and defended its monumental scale are reassured on this day, as it is always too small to hold all the believers. All the major streets around the Cathedral are also filled with people. 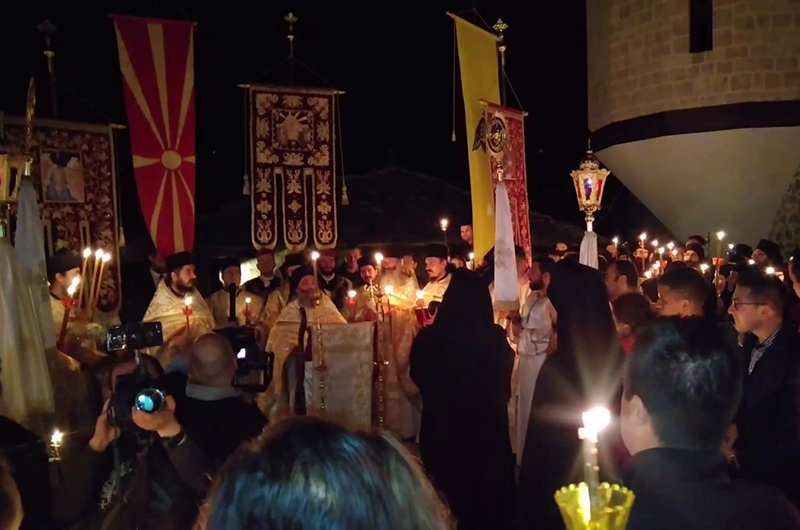 The Holy Divine Liturgy begins a few hours before midnight. It is traditionally led by the Archbishop of the Macedonian Orthodox Church. The most spectacular part of the liturgy is the candle lit procession going around the church three times. The circle is a symbol of the perfection of Christ’s faith and its final deed – Salvation from Death. After the Resurrection is announced by the Archbishop in the first minutes after midnight, the thousands of believers gathered in the church yard start the traditional breaking of red dyed eggs. Breaking the eggs symbolizes the breaking of the doors of Hell by the resurrected Christ. It is also an act of ending the seven-weeks-long fast. This fast is known in the Orthodox tradition as the Great Fast and is especially strict during the last week before Easter. The culmination of the fast is the Saturday before Easter when the priests ask for calmness and piety for sacrificed Christ. The deep sorrow gives way to happiness on Sunday. This most joyful day for Christians is also marked by a rich festive meal. Macedonians usually make different types of pies, bread, stuffed wine leaves and the traditional roast lamb.

Painting eggs red is another widespread tradition. It is believed to have been started by Maria Magdalena, one of Christ’s early followers. Soon after his Resurrection and Salvation, she left Jerusalem and went to Rome to spread the news about Jesus Christ. When she met the Roman Emperor Tiberius she gave him a red egg and greeted him with the words “Christ is risen!”. Since then, both the saying and the eggs are a tradition among the Orthodox Christians. With this saying they greet each other for 40 days after Easter until Ascension, the day of the Holy Salvation. 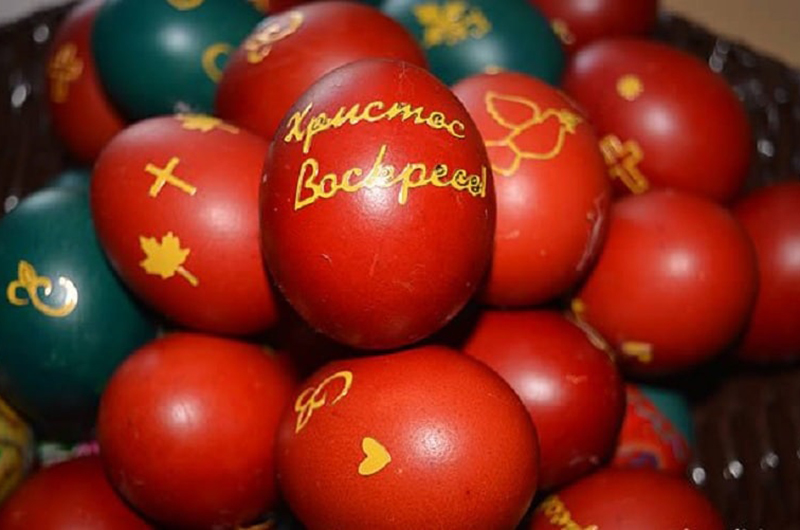 The red colour of the eggs is a symbol of Christ’s red blood, the very same blood that Christians symbolically take during the mass, the Holy Eucharist. It is the blood Christ spilled for the salvation of the people, and the red colour as the symbol of victory over death and Satan. As the Last Supper happened on Thursday when Christ announced that he would be betrayed, crucified and resurrected, the eggs are traditionally coloured on Maundy Thursday to affirm the coming of the Resurrection. 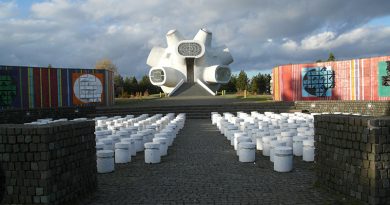 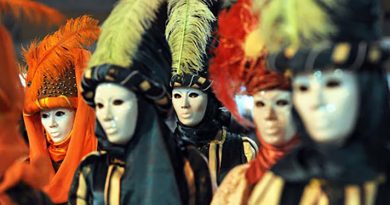 Joking and fooling in North Macedonia