One of the most favorite weekend sites of Skopje citizens is the St. Dimitrie monastery, known as Markov Manastir. Its timeless frescoes, its wonderful courtyard with a traditional konak, its calm and spiritual nuns, the taste of their home-made products, and the shadows of the surrounding trees make this site an ultimate place for both intelectual and spiritual refreshment.

It is located behind the southern slopes of Mount Vodno, in the region of Skopje. The church was dedicated to St. Dimitrie. It has been built by the Medieval Macedonian nobility. King Vukasin commenced the construction of the monastery in 1345, and King Marko, after whom it was named, finished it. The frescoes were painted in 1376/77. The monastery has been active throughout the history. In 1467/68 there were 20 monks in it. In 1645 it is also referred to in a printed book, and in 1663 it was also referred to in a manuscript. There are notes on the monastery in a number of records dating from the XIV  to the XIX  century such as, a 1370 Prologue, written by the diacon Nikola, a referrence in a XIV century collective of works which was taken from the monastery in the XVIII century and is presently kept in the Hlud’s collection, a 1362 epistle, written by Varlaam the monk, furthermore, a note in a late XIV century Slova (Book), a referrence in the September – November Prologue from the mid-XIV century,  and also a referrence in a XIV-XV century Menaion. In 1745, 1792 and 1799, the monastery was also mentioned in two manuscripts. One of the greatest distributors of the monastery’s manuscripts was metropolitan Zaharie and his second, Greek Asim. They lived in the XVIII century. In the early XIX century, Kiril Pejchinovic invited young people into the monastery and taught them to read and write. At Marko’s Monastery he wrote the book “Mirror” (“Ogledalo”)/1816/. In 1830 an open shrine was built, financed by Hamzi-Pasha of Skopje. 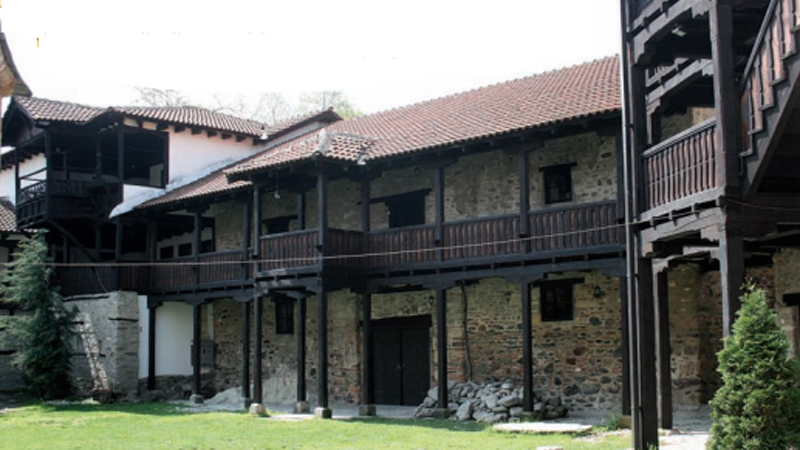 The Mosque of the Great Conqueror 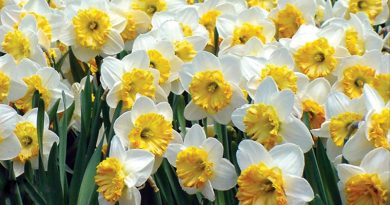 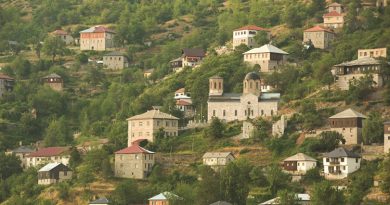