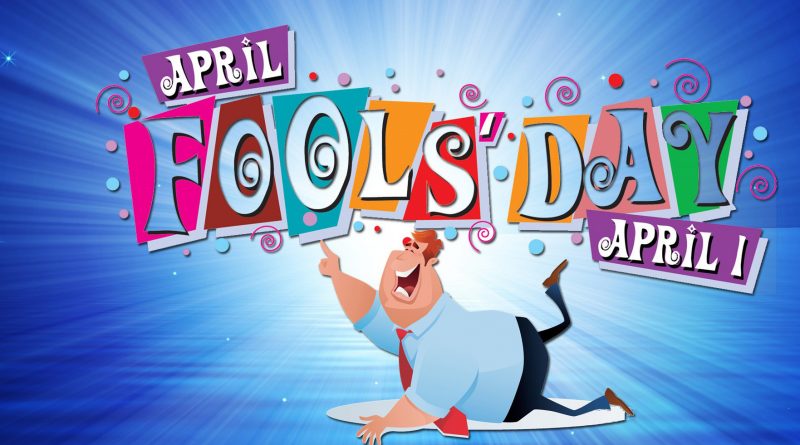 The Macedonian nation is not widely considered to be humorous, but the population does have a distinctive humor. Jokes are part of everyday speech, and Macedonians easily treat their everyday problems in humorous ways. Among their neighboring nations Macedonians are regarded as lighthearted, warm, and easygoing. They do not have a distinctive negative characteristic to be laughed at. When presenting a Macedonian in a global, often Western world, Macedonian writers or filmmakers stress the exaggerated and robust use of humor Macedonians have, even in serious situations. Keeping this in mind, maybe it is not strange that Macedonians celebrate the 1 st of April, April Fools’ Day, for three long days, unlike other nations who tell jokes over a much shorter period for this holiday. During the day, both the kids and adults are dressed in funny costumes and they parade through the streets making jokes. It is a must of the day that everyone composes a good joke, and makes fools of colleagues, partners, and parents, saying “Apriliilii – that was only a joke.” 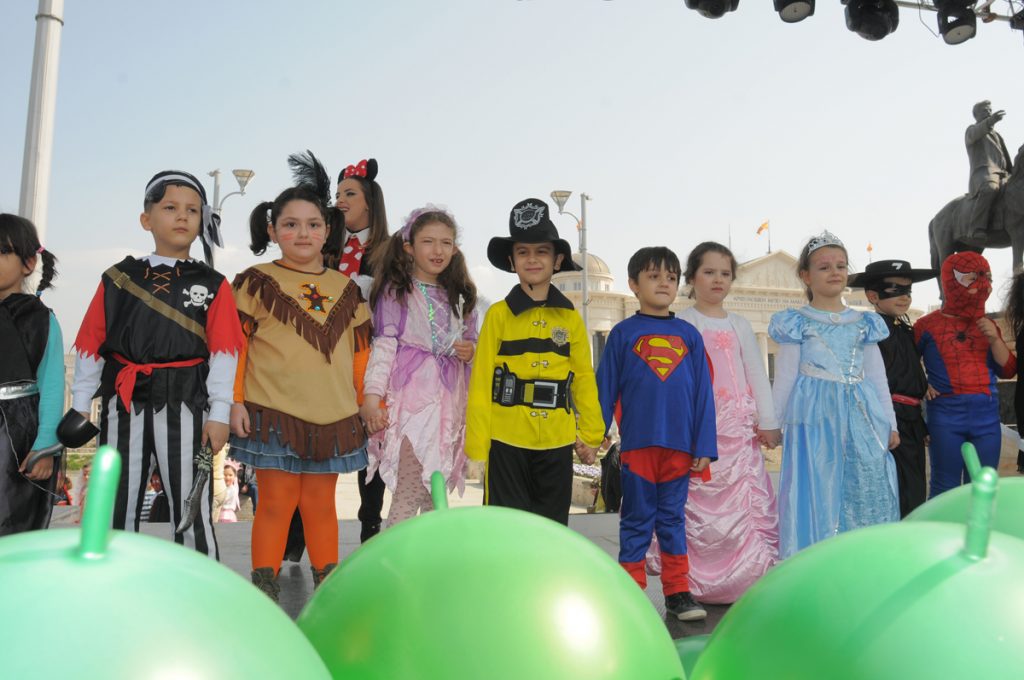 Research has revealed that children are usually upgrading the humor their parents possess. If it goes from generation to generation, than Macedonians had a huge reason to be sober. Macedonians are considered to have lived in full liberty only after the Second World War, when the Macedonian state was established. The past under other nations’ rule has always been considered a dark, heavy period. Maybe that’s why the folklore has built the character of a joker who knows how to laugh at the everyday problems and to make fools of those that come from a higher social status. Not being able to socially master a situation in the past, Macedonian people found the way to do this through jokes, irony, and satire. One such humorous character is the clever peasant, Itar Pejo (Clever, Witty Peter). Itar Pejo is a very intelligent peasant who makes jokes with everyone, especially with those having a higher, ruling status in the society. So the usual victims of his jokes and pranks are judges, priests, guards, masters – all wealthy persons. But he is also mocking the stupidity of his co-villagers, servants, and shepherds. He does have sympathy for the poor, but he always tries to teach them a lesson through jokes that will empower them and make them more intelligent and witty. The multicultural society in North Macedonia has at an early stage also acclaimed the figure of another joker, Nasraddin Hodja, a Muslim priest (mullah) who became popular among the Christian population. In many of the folk stories these two jokers, Itar Pejo and Nasraddin Hodja, compete in their jokes and always try to make a fool of the other one. Itar Pejo was even put on a monument. On the small square next to the Clock Tower at the entrance of the famous Prilep market, where rich bazaar life has existed for centuries, Itar Pejo is bent over the fountain, as if telling jokes or fooling some-one while drinking water. The sculpture stresses wisdom, spirituality and intelligent humor; qualities which Prilep’s population regard to have inherited from Pejo. 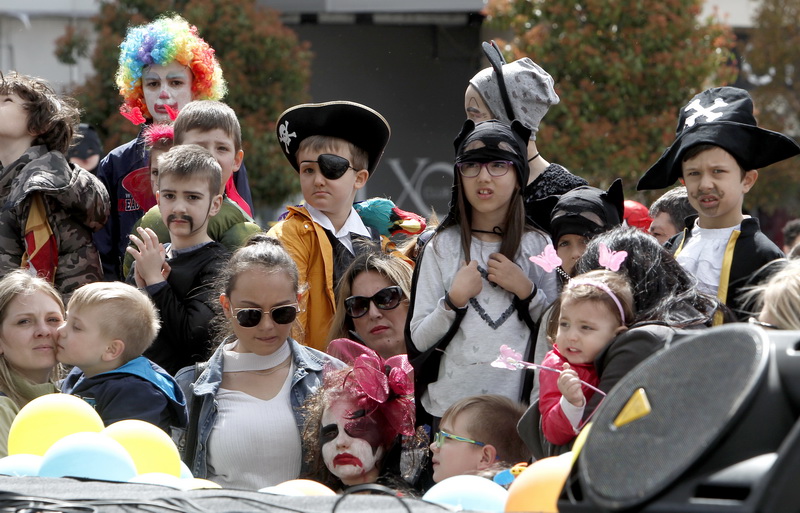 Macedonians have developed another, “politically incorrect” humorous heritage, in joking about the habits of another ethnicity living in the country. These are the jokes with the Valachs. Valachs have traditionally been regarded as a rich population, which was enough reason for Macedonians to develop their “defensive system” and attribute their wealth to their presumed stinginess. There are countless jokes about the stingy Valachs. 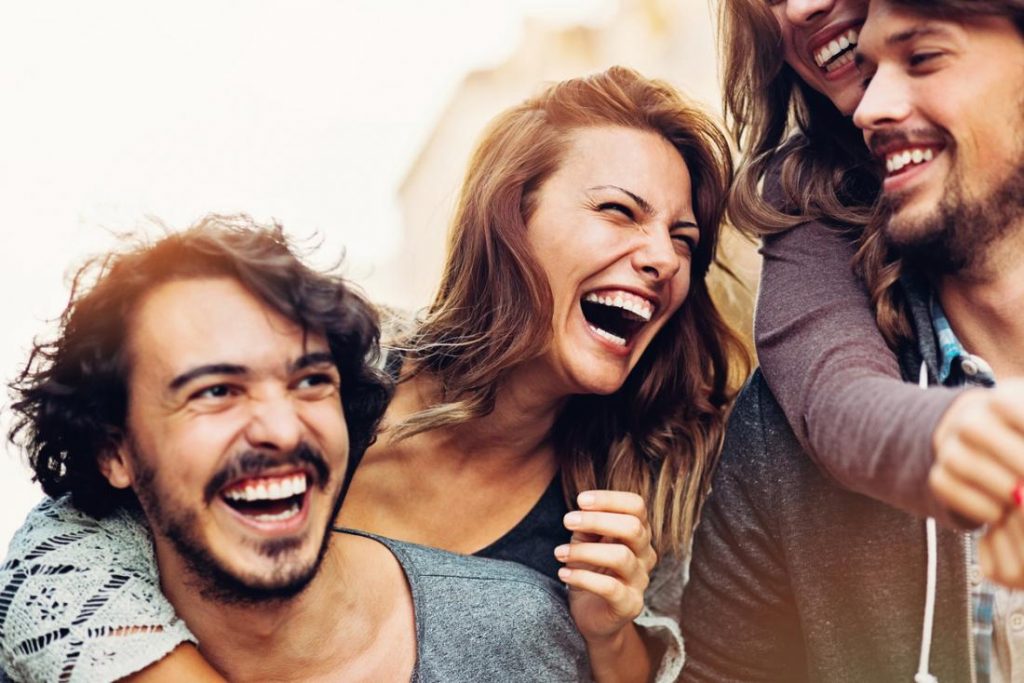 Another expression of the humorous spirit of the Macedonian population is the carnival events, booming recently so much that almost every town or village has their own carnival. The most outstanding is the Carnival in Vevcani, which has turned into an open theater for humor and satire, where local but also global politicians are fooled in very ironic and inventive ways. In Strumica and Kavadarci during the carnival days the population sings songs with erotic content and competes in telling vulgar stories. In Strumica the International day for aphorism, satire and caricature was created, while in Vinica a whole festival, “In Vinica veritas,” invites the regular population as well as renowned artists to send their caricatures and aphorisms for the event. 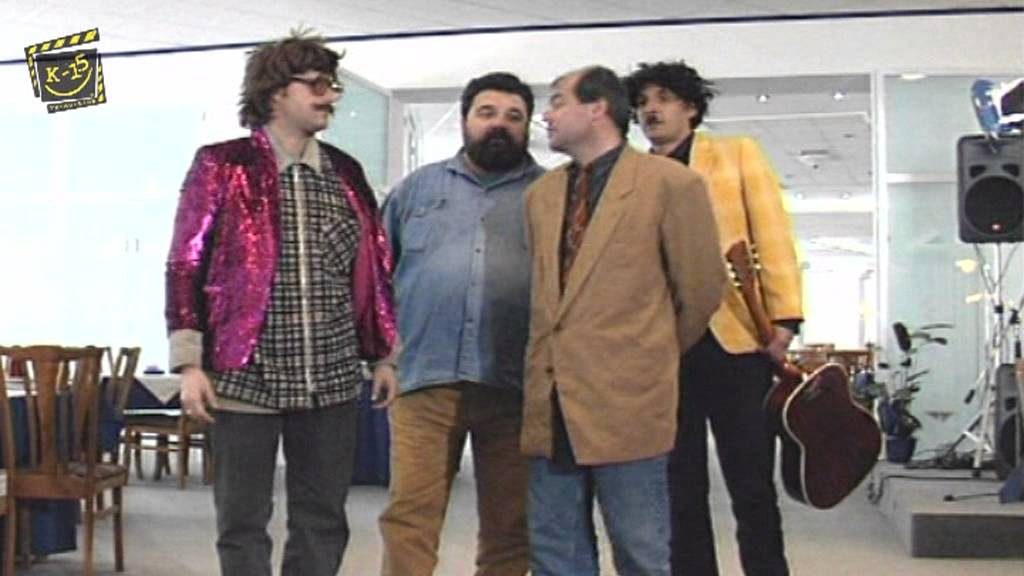 A sitcom, “K 15,” became the most popular TV show in Macedonia, which as a totally private project has lasted for almost 20 years. The stars of the series are more influential on public opinion than politicians and intellectuals.