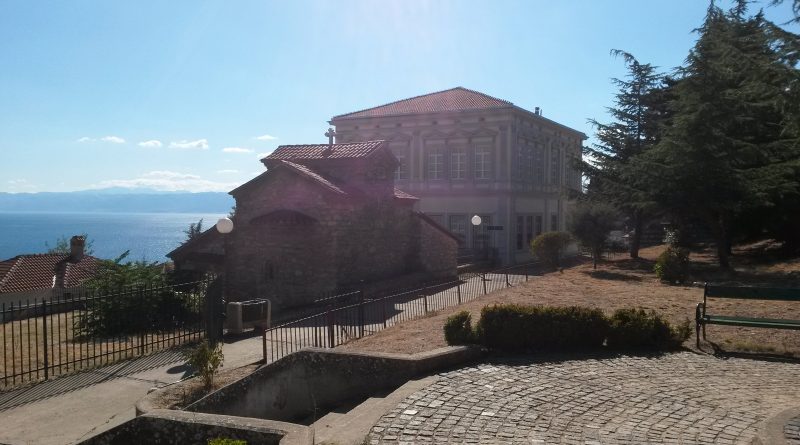 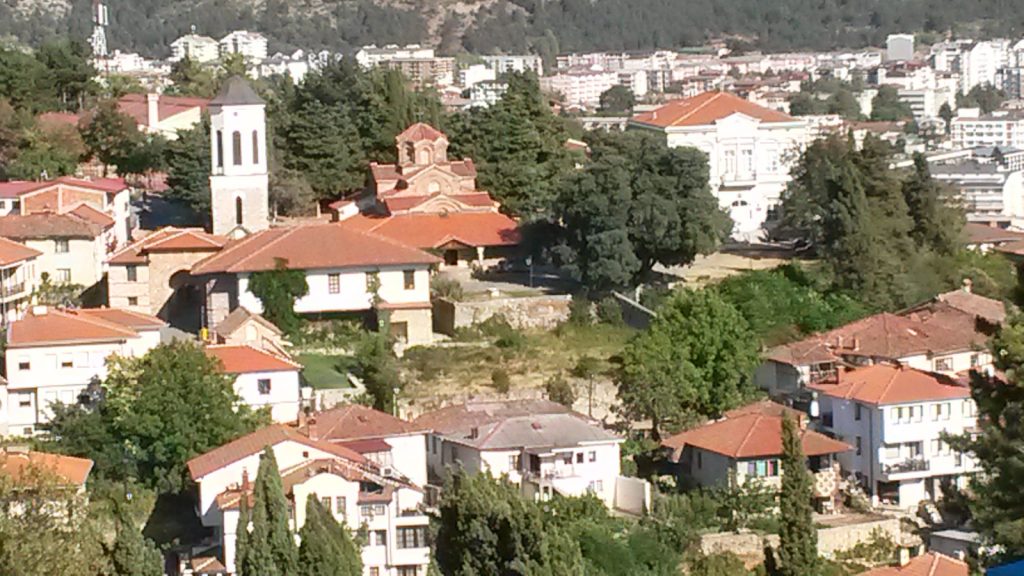 One of the most significant churches in the world regarding its facade, architecture and fresco painting is undoubtedly the “Holy Mary Perybleptos”churchinOhrid. This church originates from the 13th century about which we can see at the entrance gate that it is made out of the chestnut tree. 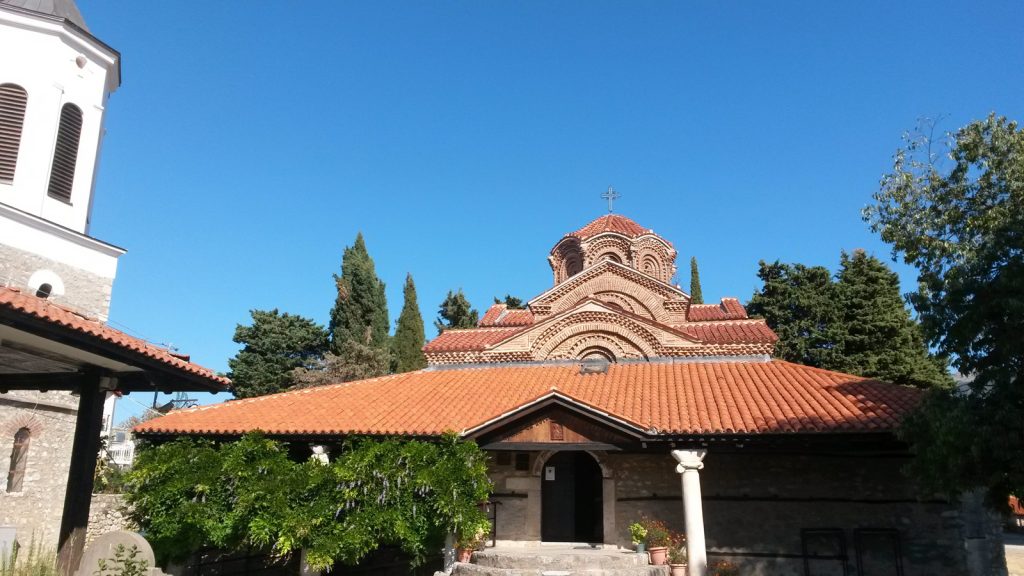 The frescoes from the later period are painted between the 14th and 15th century. They are indeed impressive unlike any other paintings in the world. I found them particularly similar with the paintings of Hieronymus Bosch. However, I was unable to provide you with their photos for this article since for the allowance to photograph inside, one must ask the bishop. The art historians do agree that this church in many ways is unique and beautiful, and they why nobody wanted to copy afterwards its artistic and architectural solutions. For e.g. this is the only church where the fresco-paintings are the direct depictions of the scenes from the bible consequently as written in the book, in which the most exquisite are the frescos that are perpendicularly positioned toward the nave- since for unknown reason in the rest of the world they always skip these motives. In order to help in preserving this wonder-church I used to engage myself in searching for a grant for the reparation and preservation of the church from the American Embassy in Skopje. Fortunately, the church received that grant and it was saved.  Another peculiarity is the facade with almost no windows from its left and right side. Considering how long this church is, it is very tight. 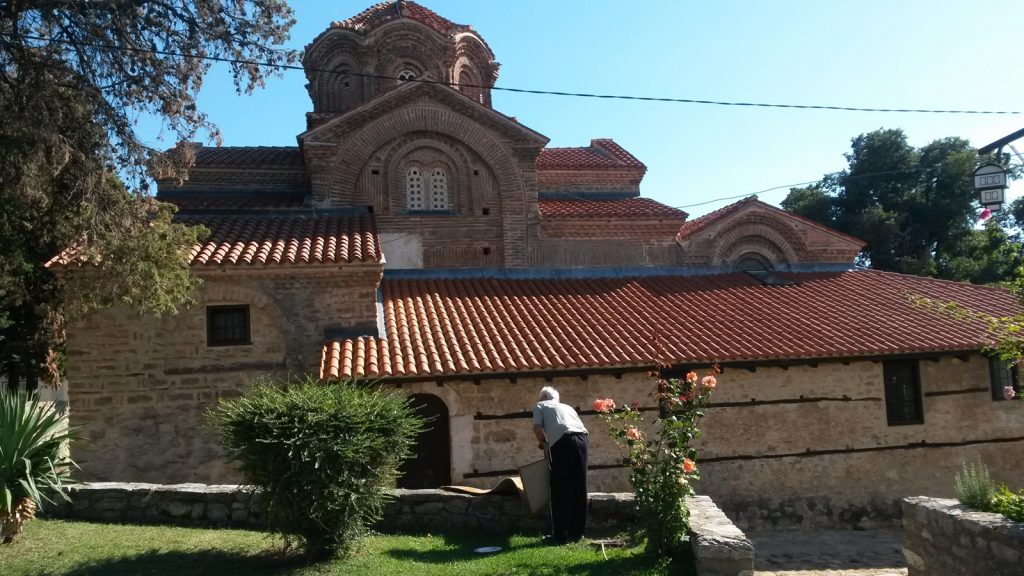 Its roof uniquely looks like the children’s box-game in which one roof emerges from the previous one. 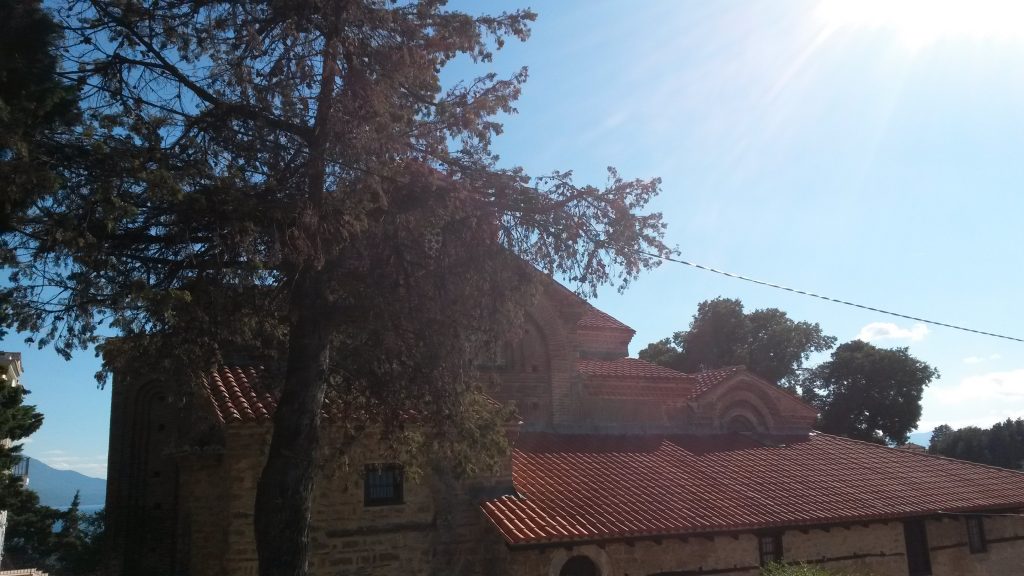 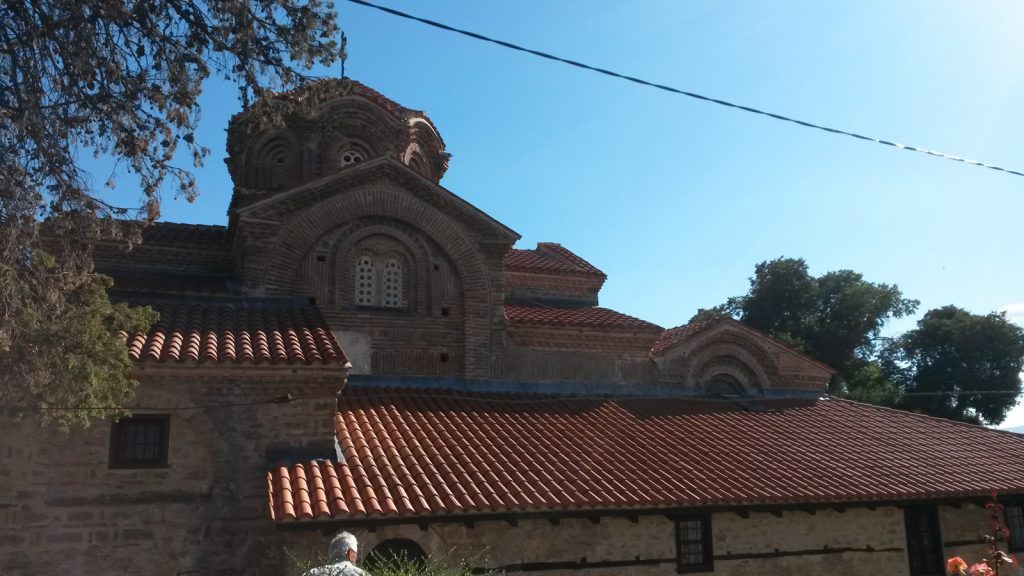 It is believed that here used to be the grave of St. Kliment. Aside there is a wonderful posh building which is the Eparchy of Debar and Kichevo. 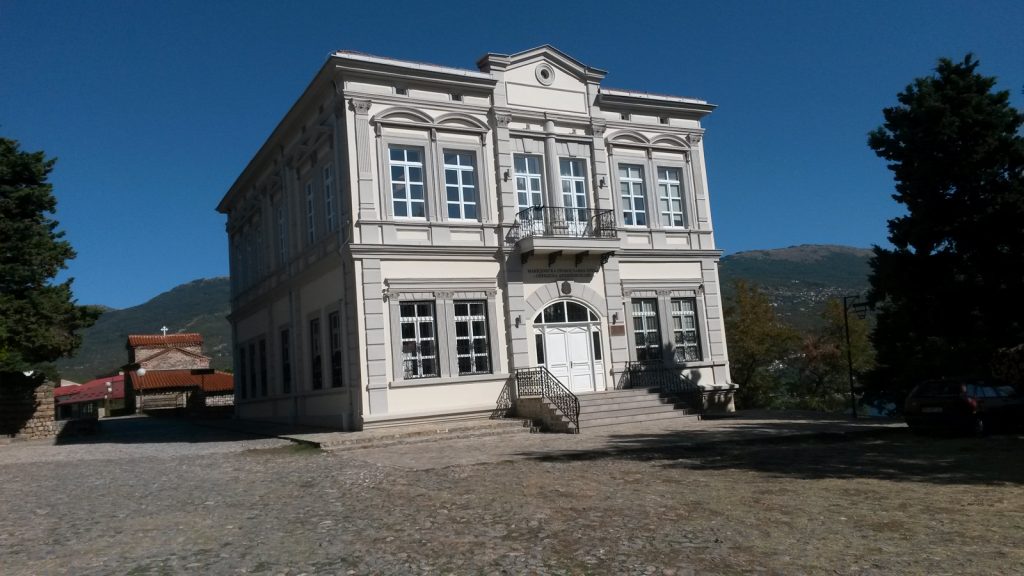 Much history contains the magic place of this church- there is another church inside of it; than the grave of the greatest poet  Grigor Prlichev is in the yard behind the church. 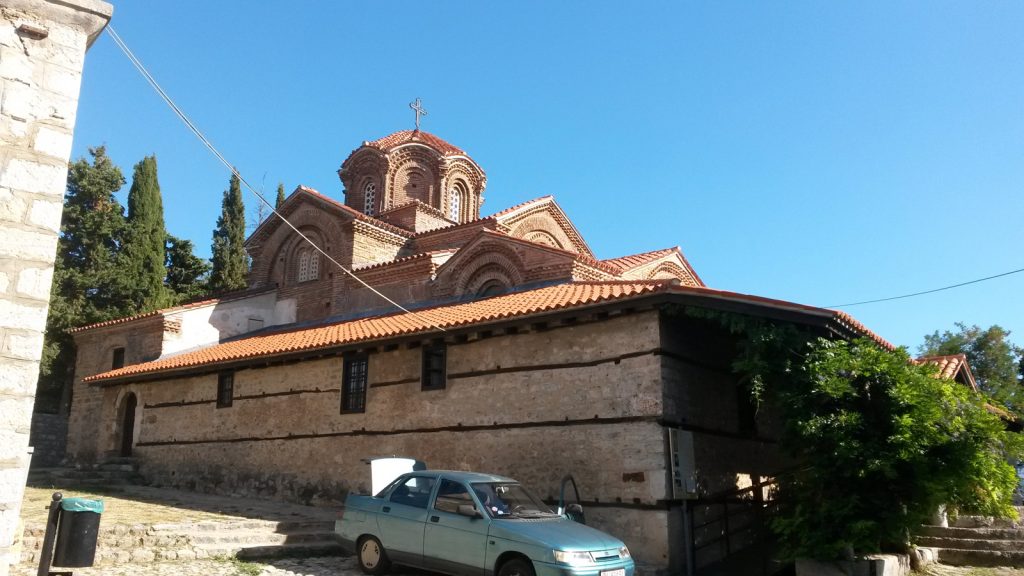 However, this church is mostly important for its first frescos that were painted in 1295 by the painters Mihailo and Evtihios. Of course the view cannot be better, as in the whole 360 degrees you can see something important. In the small part that did not burn in the fire (of the once big existing monastery complex) is the Museum of The Artistic Heritage where you can see some of the most beautiful icons in the world, some of which are old 10 centuries and were on the front covers of all most significant magazines in the world regarding this field of study, such as the front-page of the National Geographic. 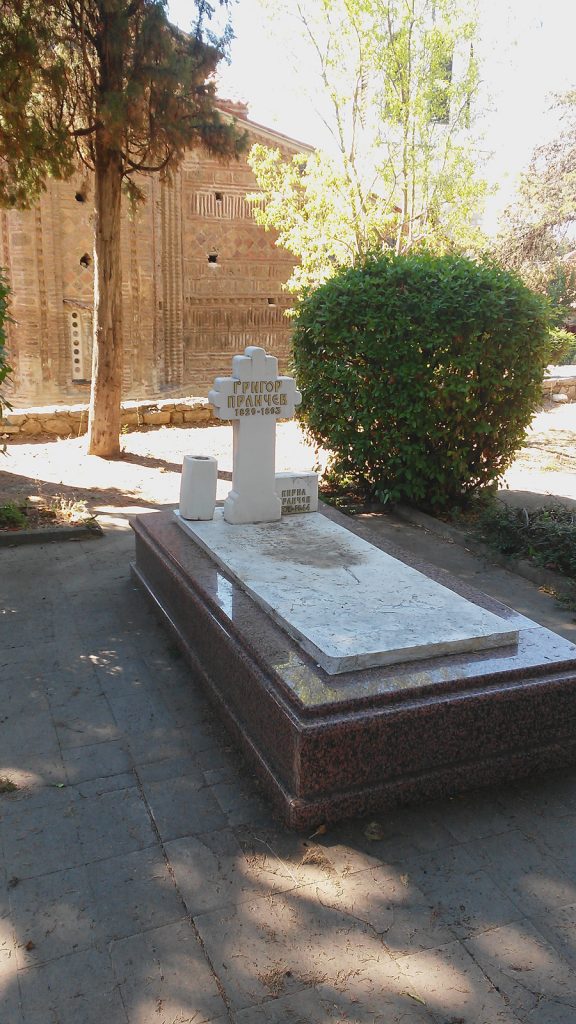 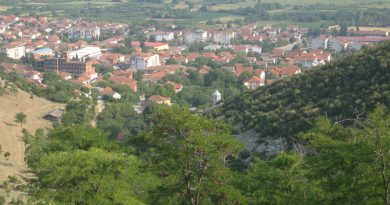 Tastes of the Mediterranean 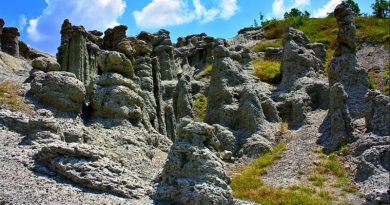 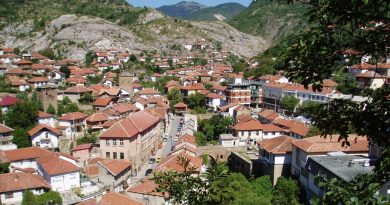