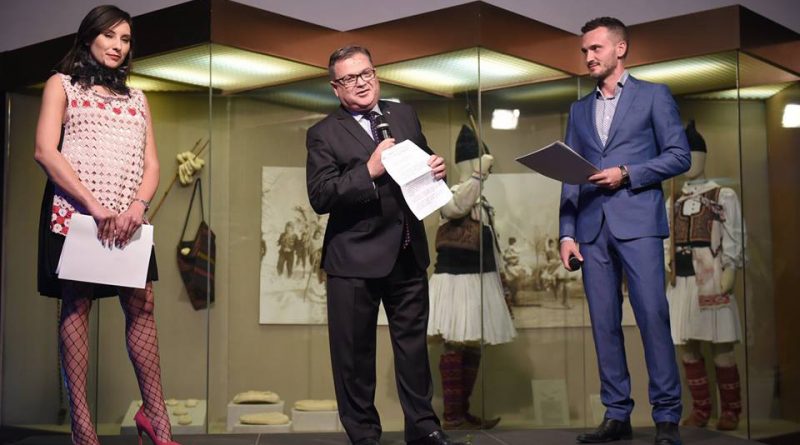 “Dobredojde” Macedonia Welcome Center in cooperation with the Embassy of the Republic of France organized a fashion show DMWC “Made in Macedonia: Origins and Evolution.” on Wednesday, November 7th, 2018 at 7 pm at the Museum of Macedonia.The event was opened by H.E. Mr. Christian Thimonier, the French Ambassador in the Republic of Macedonia. 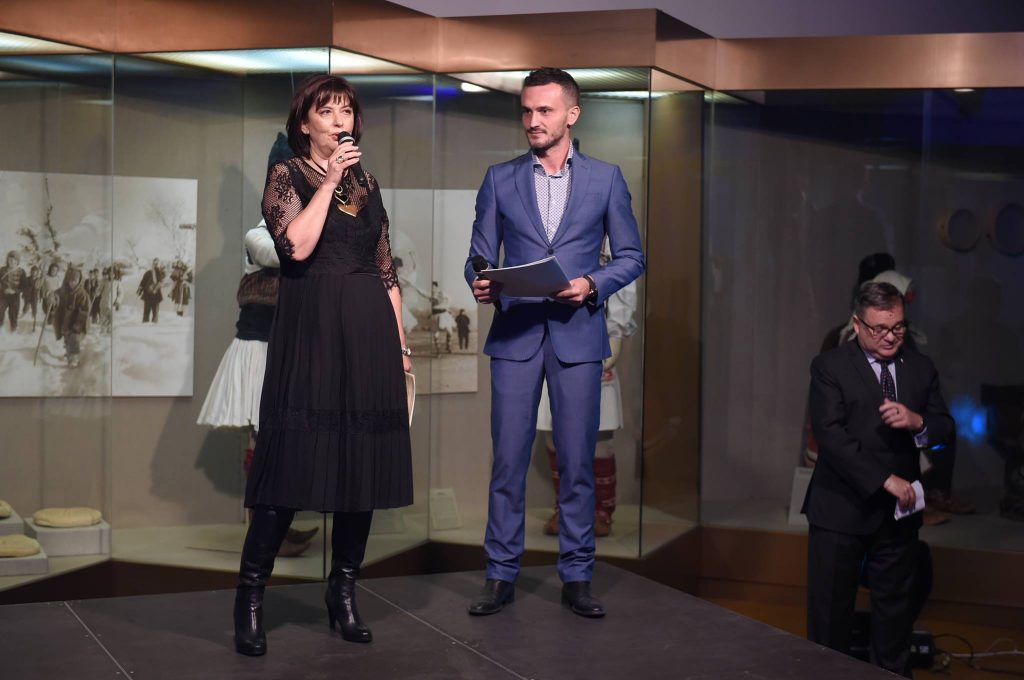 DMWC’s mission of promoting Macedonian culture with the expat community is realized with the fashion show organized at the Museum of Macedonia. Renowned Macedonian designers who have pioneered and created the Macedonian design scene showcased their creations during the fashion show which, with its setting at the Museum of Macedonia elevated the experience to a level of a Macedonian cultural event. These pioneers of the Macedonian fashion scene are established names today who, with their authentic design signature, are permanently embedded in its foundations. Their timeless design over the course of their careers clearly shows a design thought that is equally fresh today.

The DMWC Fachion show  “Origins and Evolution,” was a fashion extravaganza featuring acclaimed Macedonian designers who opened their archives and presented a body of work showcasing the development of a distinct Macedonian fashion character in their creations. 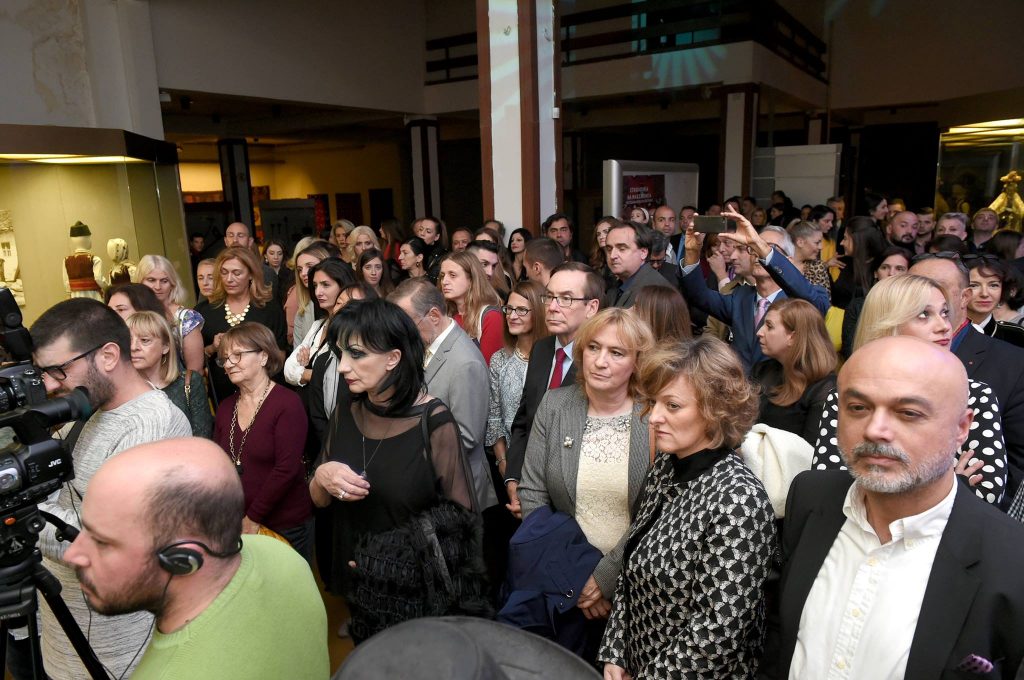 The project was supported by grant of 100.000 MKD by the Ministry of Culture. 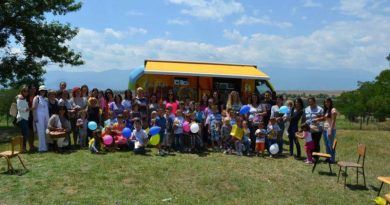 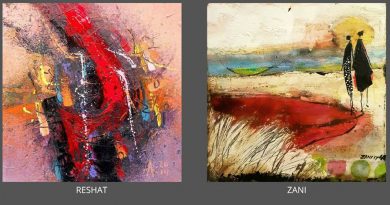 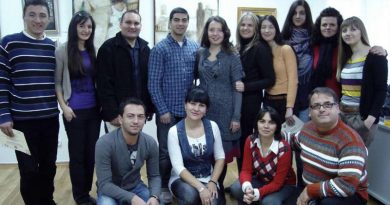