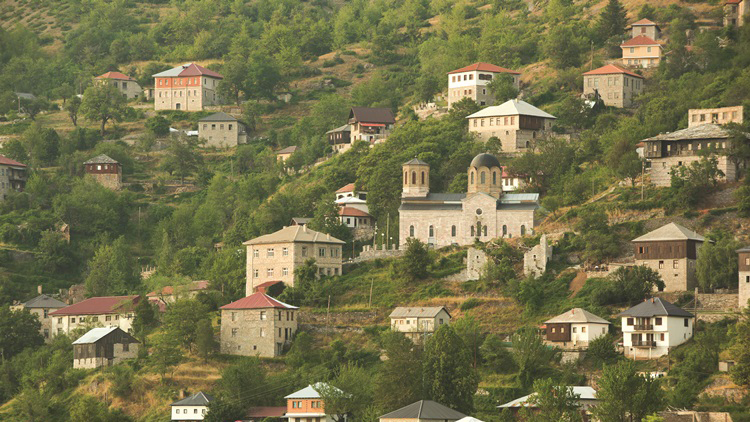 Macedonia is famous for its summer visual arts colonies. Dozens of painter and sculptors create their works in uniquely beautiful natural settings and attractive places such as monasteries. The critics would even say there are too many art colonies, but can one tire of art, creativity and beauty? Tet “Galikul” is very special, as it is the only literary colony. It started in the now distant 1992, and has been successfully reconvening every year since then. Another feature of the colony is tha is tajes place in the legendary Galicnik village, which seems to be one of the most wanted cultural spots in the summer. So it is not only July’s Galicka svadba (Galichnik wedding) and the degustation of Galichnik cheese that attracts locals and tourists to this village. The centre of famous architecture, traditional craft, church building and woodcarving is, thanks to this colony, again attracting intellectuals after having lost so many artists, writers, researchers and scholars who had emigrated from the region.

The founding father of this high literary event is the inspiring village is Todor Calovski, one of the most celebrated Macedonian contemporary poets descending from Galichnik. The colony focuses on poetry and essays, the brightest of all the literary genres. Each year during the traditional poetry meeting, many Macedonian poets read or recite their poems in front of curious locals, guests and those who visit their native place during the summer. They all enjoy the magical inspiration coming from the words, the landscape and the atmosphere. Since the very beginning of the colony there were poets not only from Macedonia but also from other countries, thus allowing foreign languages to be heard again in this once important Balkan region, as well as to spread again the glory of Galichnik beyond Macedonian borders.

The symposium devoted to an essayistic subject, such as the “Poetry and Light”or,  as it would be this year, “Poetry and Fate”, gathers the most famous Macedonian scholars, critics and essayists, many of whom are also poets. Alongside the quality of the literary program, cultural heritage of Galichnik is a main attraction of the colony that offers its guest visits to local landmarks, like the house of  Gjorgji Pulevski, the famous Enlightment author, the local church, the ethnological museum and the famous St. John Bigorski monastery. 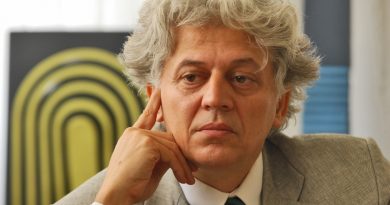 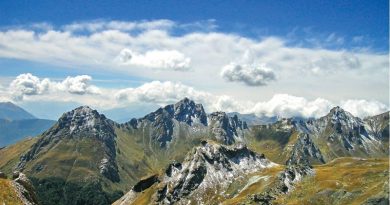 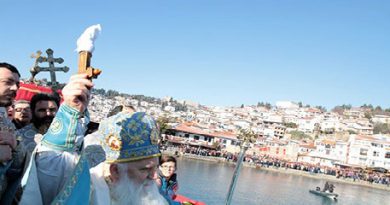