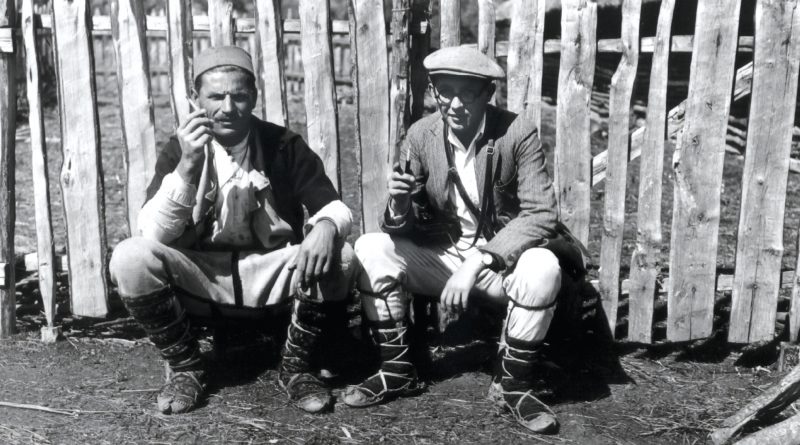 “Everything that Josif found, he photographed” Karanfila from the village of Trebovle, 2013

Józef Obrębski (1905-1967), a Polish ethnologist, who conducted field research in the Macedonian Poreche, spent a little more than half a year there: from mid-August 1932 to the end of March 1933. Most of that time he lived in the village of Volche, in the house of Kire and Kole Kraychevski and their mother Stefkoyca.

He graduated from the Slavic Languages and Culture Dept. at  Jagiellonian University in Cracow, Poland. However, he did not arrive in Poreche directly from Cracow, but from London—as a fellow of the Rockefeller Foundation. He was then a PhD student of Bronisław Malinowski, a world-renowned Polish social anthropologist. 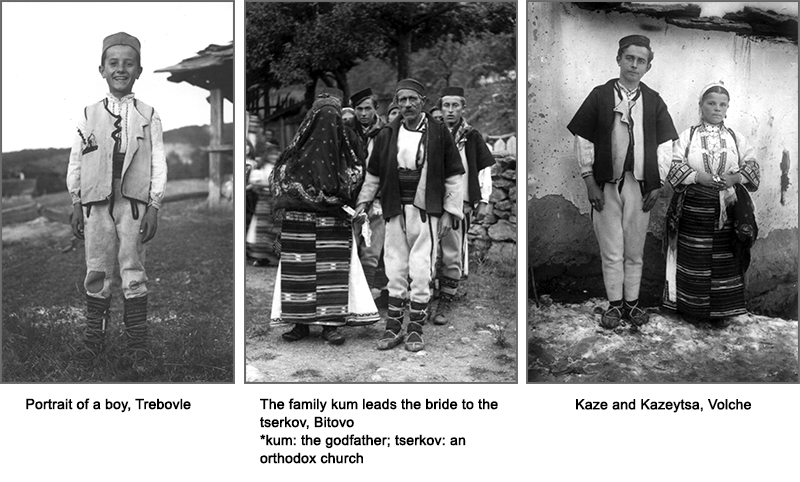 He was interested in rural communities—not yet integrated by the processes of modernization. He wanted to study them using Malinowski’s ethnographic field method, which he himself described as “objective observation and direct experience.” Therefore, a great patriarchal family and its functions in a rural group, and the position and role of women in particular, had become the subject of Obrębski’s research.

He studied and documented daily life, ritual and religious life, mythology, folklore, folk medicine and magic rituals. He wanted to find out how the great patriarchal family was functioning in the socio-economic conditions of Macedonia at that time. He collected abundant materials, unique by their very nature, even at the time of their gathering. 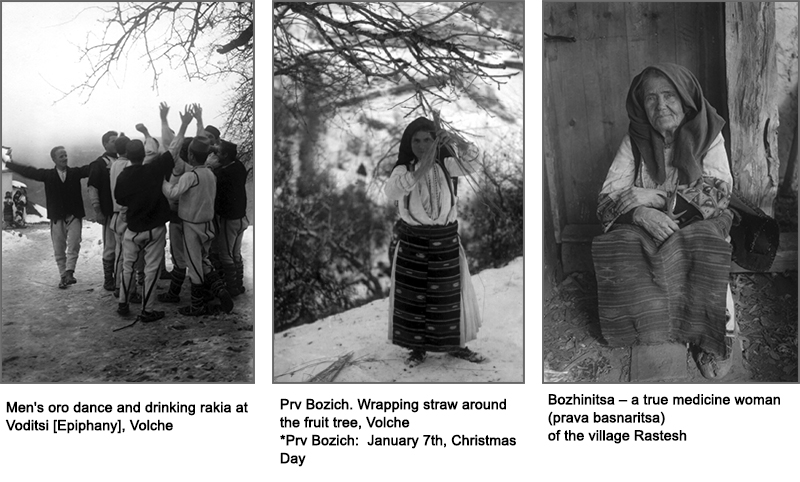 “I spent nearly six months as a member of a zadruga,” he later reported, “catching as if in the act and closely observing what was almost impossible to have been observed: the intimate life of the South Slavic family.” (…)

The result of the ethnographic look “from the inside” taken by Obrębski are extensive records, including 550 photographs. Negatives on glass plates survived the time of the Nazi German occupation of Warsaw (1939-1945), all of them buried in metal boxes in the scholar’s garden.

Józef Obrębski built up very good relations with the inhabitants of the village Volche and other surrounding villages. He was a man of great emotional intelligence, friendly and approachable. He liked the Poreche highlanders and they liked him back. 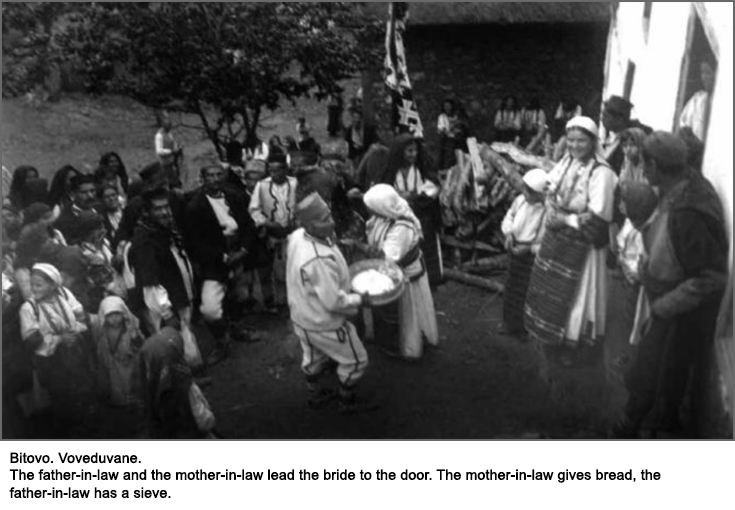 Obrębski’s academic legacy can be found in the archives of the University of Massachusetts at Amherst, USA. The extensive selection of his scholarly writings appeared in print in the Macedonian translation edited by T. Vrazhinovski (2001-2002); fragments of his legacy were also published in Polish and English. The largest selection of Obrębski’s photographs from the Poreche region came to light in the bilingual volume Порече 1932-1933. Macedonian Poreche 1932-1933 (ed. T. Vrazhinovski, A. Engelking, J.M. Halpern, Prilep-Skopje 2003).

All photos by Józef Obrębski are courtesy of the Department of Special Collections & University Archives, W.E.B. Du Bois Library, University of Massachusetts Amherst

The exhibition catalogue can be viewed here.
His academic legacy can be found in the archives of the University of Massachusetts at Amherst, USA: 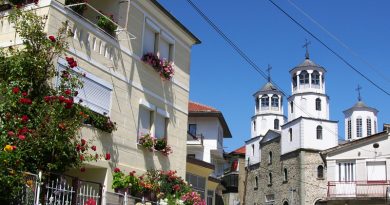 The Symphony of Bell Towers 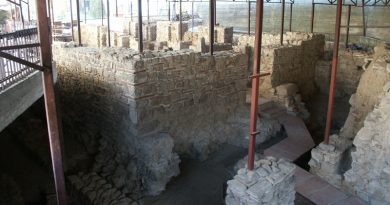 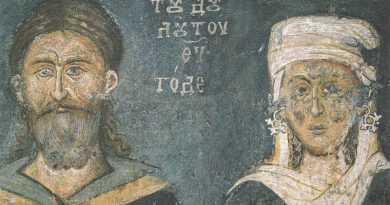