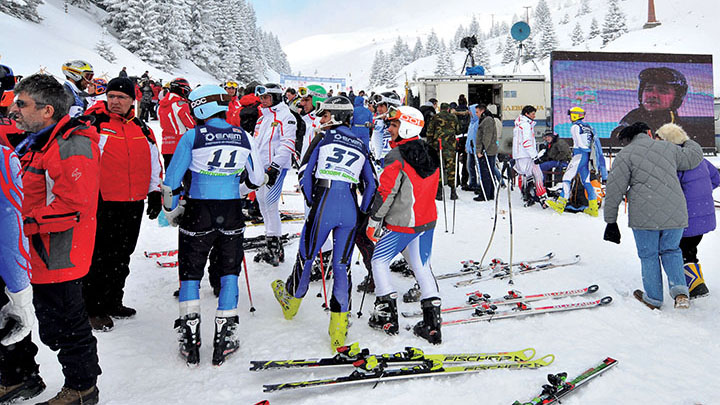 The Shar Planina Ski Cup is one of the most exciting winter events. This February weekend, Shar Planina, the Shar Mountain, is the place to be. It is crowded with people, including the President and government officials, local mayors and other politicians, and many international ski professionals. Many beginners and skiing enthusiasts participate in and celebrate one of the oldest organized ski events in the Balkans.

Dating back to 1947, the Cup is surprisingly old. Soon after the Second World War the interest in winter sports in Yugoslavia was renewed. There is anecdotal evidence that Tetovo was the first town selected to be developed into a winter resort, even before the Slovenian Planica valley. So Shar Planina, more precisely, the sunny side of the Popova Shapka Mountain, became the site of the first Yugoslav national championships to which skiers from Bulgaria, Romania and Hungary were also invited. The tracks for all disciplines – downhill, slalom and alpine combined – had long and technically very difficult profiles. Slovenian athletes dominated all the events. All seniors’, juniors’, men’s and women’s medals were taken by them, and only the men’s downhill race was won by the Hungarian athlete Peter Silko. 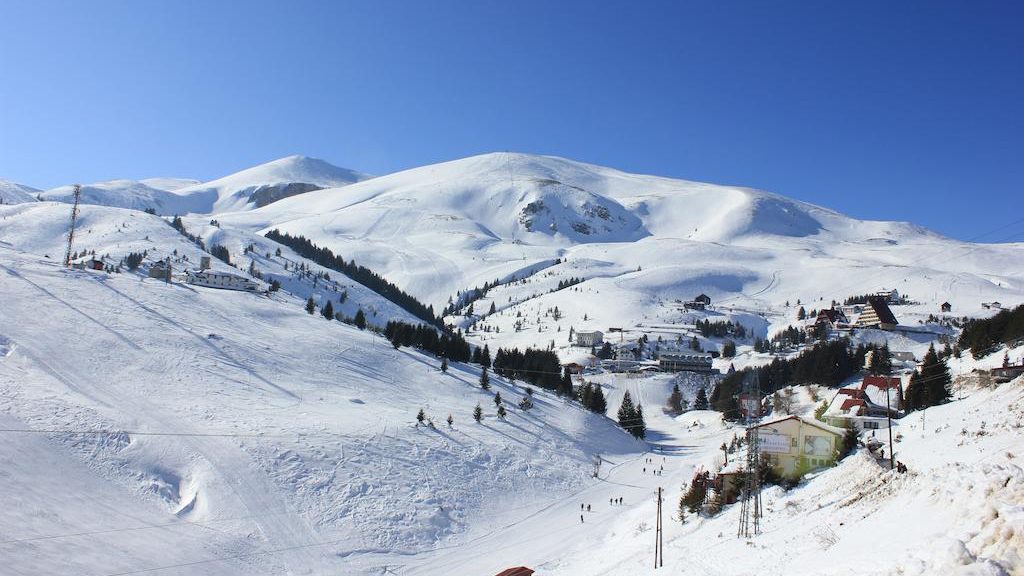 The Cup developed in the following years and has since 1954 been part of the FIS B competition, upgrading in 1969 to a race for the European Cup. Between 1989 and 1999 there was a pause in the organization of the event but since its re-launch in 1999 under the patronage of the President, the Cup is slowly growing again. Many legends of the European alpine skiing were part of the Cup. Among them is the Slovenian slalom master Bojan Krizaj, who has held the important position director of the races.

Today, the Cup consists of two classic alpine disciplines of slalom and giant slalom. The ski paths are traditionally “Orlova” and “Ezerino”. The participants come from many European countries including the Nordic states and the states around the Alps. The Cup is also a possibility for the southernmost Greeks to show that they are a skiing nation. Of late, the Greek participants have formed one of the most numerous national groupings. This cup is a chance for many talents from Macedonia to experience international competition and to show their achievements after year-long training. Apart from the Cup, the winner traditionally receives the legendary Sharplaninec dog. 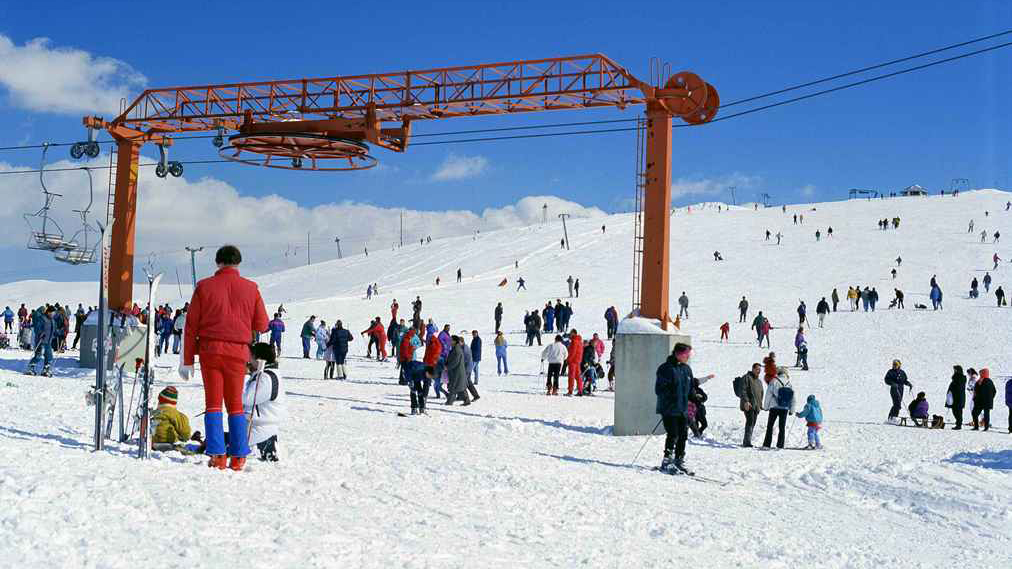 The Shara Mountains are situated in the north-western part of the country with its impressive snow caps visible even from Skopje on a clear day. Its ridges extend for 80 kilometres and reach the height of about 2200 meters. This unusually long and high mountain harbours the source of the river Vardar, the longest river in the southern part of the Balkans. It is a young mountain with cold winters with the average temperature just below zero degrees centigrade and a snow cover that lasts for four months. The ridge has rich flora and fauna. Fir and juniper trees are common in the upper parts while beech and chestnut woods are abundant at the lower parts. With over 200 native plants it is the leader in biodiversity in Macedonia. Eagles, falcons and hawks reign in its skies, while lynx, bears, wild boars and wild goats are lurking in the woods and rocky shelters.

Shara Mountain is also famous for its high pastures where traditionally the best white and yellow cheeses are produced. The sheep are watched by the formidable shepherd dog, native to this area, the famous Sharplaninec. The mountain is richly supplied with water by hundreds of streams, lakes and springs. The “Eyes of the Shara Mountain” are the famous glacial lakes.

The Shara Mountain has a tremendous potential for development of mountain sports. During the winter, tourists could enjoy sport hunting, mountain tracking, skiing, mountaineering, alpine climbing and alpinism. But for now the only ski centre is Popova Shapka. It is situated in the middle of the ridge above the city of Tetovo and has thirty square kilometres of snow cover with well-known paths and ski routes. Yet, there are several other areas which are ideal for developing winter ski resorts, such as Ljuboten, Kobilica, Piribeg, Lesnica, Jelan, Vakuf and Borislaec. 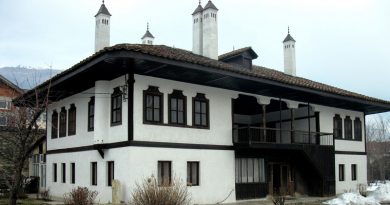 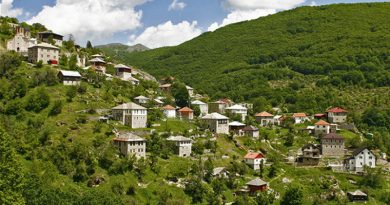 The Realm of Fern: a Mijak Colony 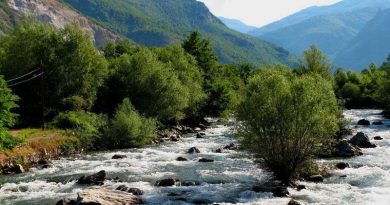