The 2017 DMWC International Charity Bazaar took place on the 3rd of June 2017 in the City Shopping Centre (GTC) under the auspices of the City of Skopje. The Honorary President of the 2017 Bazaar was H. E. Dusanka Divjak – Tomic, the Serbian Ambassador to the Republic of Macedonia.

Twenty-three embassies and international organizations as well as representatives of the business community and many individual volunteers contributed to the success of the project. The City of Skopje supported the organization of this increasingly popular event dedicated to the International Children’s Day with a grant to DMWC.

The bazaar raised a total of 342.125 denars, which this year were donated to the Dimitar Vlahov School for children with impaired vision. 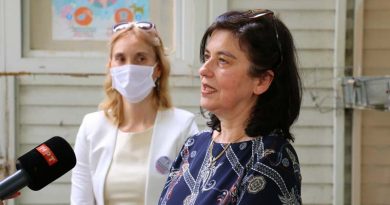 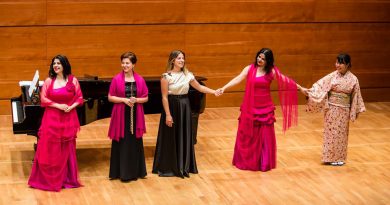 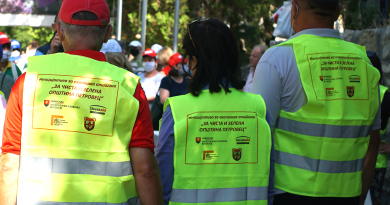