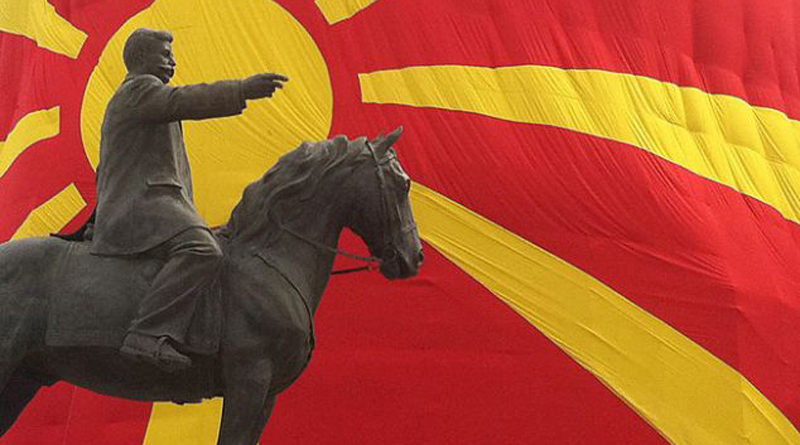 The newest holiday in the pantheon of Macedonian statehood is the 23rd of October, the date when the Internal Macedonian Revolutionary Organization, VMRO in Macedonian, was established back in 1893. The Government wanted to pay tribute to the leaders and thinkers of late 19th and early 20thcenturies who were the first to envisage independent Macedonian state and whose ideas served as guiding principles for later revolutionaries who succeeded in fulfilling their dreams.

At that time Macedonia was part of the Ottoman Empire. Broad spontaneous movement for liberation in different parts of Macedonia was driven by hardship and oppression. Macedonian intellectuals gave a new meaning to sporadic armed conflicts with the authorities. On the 23rd of October 1893 in Thessalonica (Greece) six teachers from Macedonia founded the VMRO. They were: Dame Gruev, Hristo Tatarcev, Petar Pop-Arsov, Andon Dimitrov, Hristo Batandziev and Ivan Hadzinikolov. The group easily agreed on the principles and statutes of the organization. Its operations should be focused on Macedonia and the revolutionary organization should be established within Macedonia by those living in Macedonia; and only moral and material help for the struggle of the Macedonian revolutionaries should be required from the Macedonian emigration in Bulgaria. The organization was meant to be secret and independent, without any links with the governments of the liberated neighbouring states of Bulgaria and Serbia. VMRO established a Central Committee, local branches and membership fees. Every new member was to be vouched for by existing members. The political motto of the organization was the autonomy of Macedonia.

After several terrorist attacks the revolution against the Ottomans started on the 2nd of August 1903, or the day of Ilinden (now also a national holiday in Macedonia). The utmost success of the revolution was the establishment of the Republic of Krusevo that lasted for 10 days. The wide-scale repressions against the activists of the Committee led to its transformation into a militant guerrilla organization, which engaged in attacks against Ottoman officials and punitive actions against suspected traitors. The years 1905–1907 saw lots of violent fighting between VMRO and the Ottoman forces as well as between VMRO and Greek and Serb detachments. Meanwhile the Organization split into two factions which fought against each other as well. After the Young Turk Revolution of 1908 both factions laid down their arms and joined the legal struggle in the Ottoman Parliament. The subsequent wars brought other misfortunes for the organization, but generally it was too weak to realise its goal of creating an independent state, which only became possible after another great disaster – the Second World War – was over.

At the heart of the VMRO programme was the struggle of the Macedonian people to create an independent state which would spare Macedonians the aggressive policies of the neighbouring Balkan states. In appeals, memoranda and declarations sent to Balkan and European governments giving historical and scientific arguments VMRO insisted on the need for Macedonia to constitute a new state in the Balkans pointing out that the Macedonian people, like other free peoples, have the right to self-determination within its own state. In the development of the idea of a Macedonian state, different groups and individuals came forward with various programmes, views and attitudes, all expressing vital interests of the nation. The most prominent among them were part of the Macedonian colony in St. Petersburg, Russia, led by Dimitrija Cupovski. All these representatives of the Macedonian people shared the idea of preserving territorial integrity of Macedonia. They insisted that the Macedonian state should become a federal unit within a Balkan federation and should serve as a unifying link among other Balkan states. In the light of enlarging the European Community and integrating Europe, the ideas of the progressive Macedonian revolutionaries still seem fresh and inspiring. 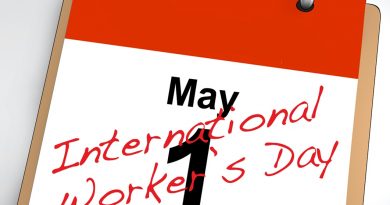 International Workers’ Day, 1st of May in Macedonia 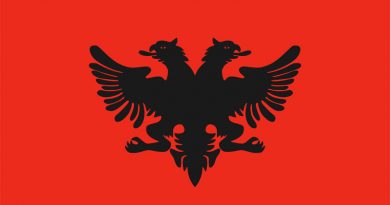 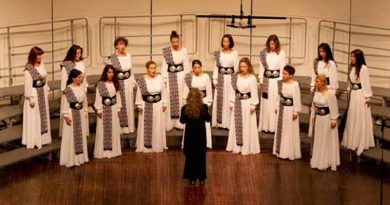