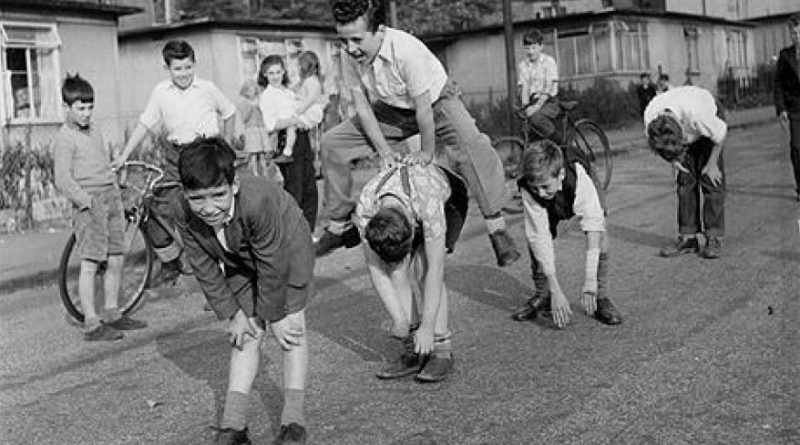 Toys and games have been an enormous part of children’s lives since the early stages of humanity.  They are probably one of the most powerful vehicles available to children in trying out and mastering new skills, concepts, and experiences. Playing can help children develop the knowledge they need to connect in meaningful ways to the challenges they encounter in school, and contributes to how children view themselves as learners. It also helps children to develop a positive attitude toward learning. From the cultural perspective, games and toys are important phenomenon tightly connected to other cultural factors: above all the family, the education process and the upbringing within it. The only way to maintain the culture of any ethnic group is to pass the traditions and beliefs on to the children. What better way to do this than with games and toys?

In different regions in Macedonia, the presence of the same type of game can be noted but under a different name. For example, a game with wooden sticks with precisely determined rules was called ”kutana” in the Ohrid region, whereas in the Melesh region it was known as “ zaloska” and a very similar game “chelik-chamnik” was known in another area as merely  “chelik.” The same principle can be applied to the game hide-and-seek known as “mizenka krienka” which was known by some as “miz-dup” or only “mizenka” or “krienka.”  Another game with five stones was called “pet kamen” ,“pet kamci “or “kamchina.” A game with marbles was known as “jasici” or “asici.” The children in the eastern part of Macedonia often played a game called “taliga,” but the same game in another part of Macedonia was called “plochka,” which is actually the game hop-scotch. Many of the games required certain physical skills and, therefore, the older children usually participated in these. The games which required physical skills involved stone throwing, jumping over some kind of obstacles such as a piece of wood or pulling a rope, etc. 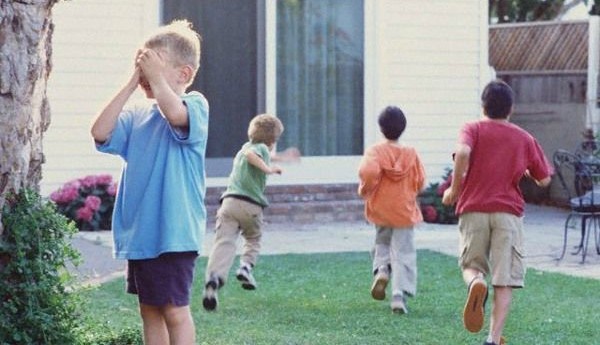 As a toy, the ball was present everywhere; however, the material from which it was made varied. There were balls made of corn-cob hair in the regions were corn is the predominate agriculture, or of well sewn patches or of animal fur (by trimming horses in spring). Balls were also made of straw.  Regardless of the material the balls were made from, they had a short life, but to the children’s satisfaction they performed their essential operation quite well. The most frequently played ball game was called “da bie da bie.”

In the period between the two World Wars, the children in Macedonia also played draughts or checkers which is called “dama.” For this game, the children used beans or small stones of similar shape and sizes. Children’s games in Macedonia were influenced by the availability of natural materials and plants (stones, sand, mud, wood, beans, seeds, sticks) and their use in children’s game vary according to the region, as well as to the local community’s perception of how the children should be educated and nurtured. In those days, the use of manufactured toys was very rare in Macedonia. The first manufactured doll was a real attraction in Strumica; a few years before the beginning of World War II, children gathered to touch the doll and admired its perfection.

Everyday children’s games involved universal activities like pretending mother–child game with self- made dolls.  Girls usually participated in these games.  A similar pretending   game was imitating adults (usually teacher, craftsman, etc.) providing opportunity for children to identify themselves in the world of adults. Parental attitudes and traditional perception of gender roles had shaped and had a strong impact on children’s games. Actually, a certain model of behavior was favored for the girls and another for the boys. Through the games the girls were taught to become good mothers, good housewives and pretty women (especially in urban regions). On the other hand, boys were taught to be superior in every aspect. The boys were also more likely to be sent to school. The majority of traditional games also complied with the believed gender roles in traditional Macedonian families. Consequently, the girls were playing with dolls made of sewn patches or straw, and for the boys were afforded toy weapons and competitive games. If the boys and the girls were not members of the same family, especially in the western part of Macedonia, they would rarely play together. There were separate games for girls and games for boys. The games children played and the materials they used were vastly determined by their family, its social status and the region where the family lived.

The game has always been a complementary part of the everyday activities of Macedonian children. By taking a look at the traditional toys and games we obtain a perspective on what life was like for the Macedonian children many years ago. The way children played, the materials they used and their ideas while playing– in essence, the contents and the structure of the game– fully reflect the past economic and social conditions of the society, as well as the cultural values of the people and the region. 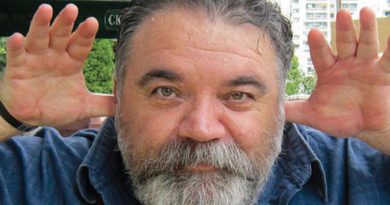 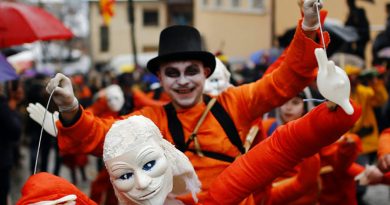 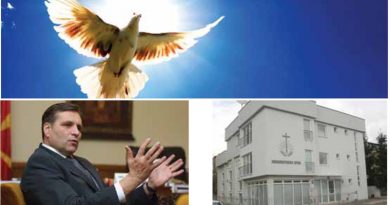